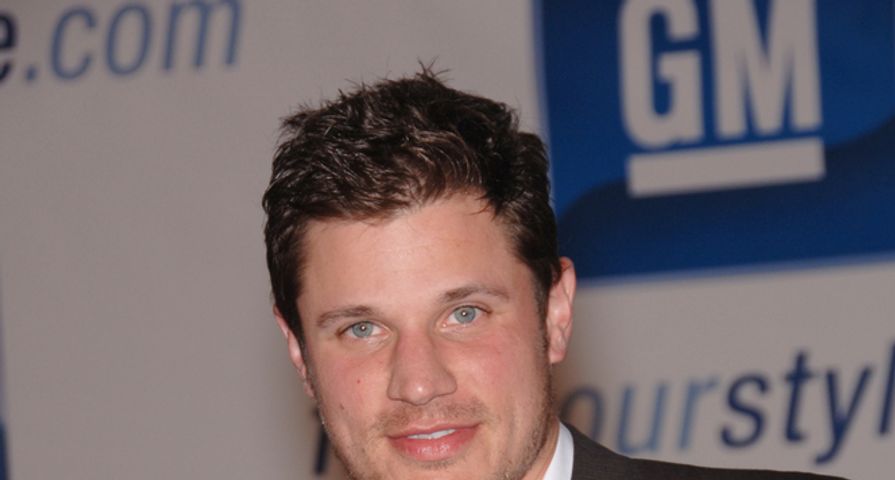 The 98 Degrees star’s adopted sibling Zac, 19, was diagnosed with the condition, which affects social and communication skills, at the age of seven and the singer admits he has strived to keep the matter private for many years.

Lachey has now spoken out about Zac in a bid to raise awareness of Asperger syndrome, telling People.com, “It’s a personal issue for me and my family. It’s something we’ve all been helping him with for a long time… He wasn’t learning in the same way as the other kids at school… They originally thought it was ADD (attention deficit disorder). It took a while to narrow it down.” The star adds, “(He) is highly functioning and very intelligent. A little introverted, but he’s a sweet kid… No matter what, he’s my brother and I treat him that way. He’s very self-sufficient. I just want him to feel like one of the guys… He’s no different to me.”

His brother’s struggle with the condition has also inspired the singer to team up with bosses at Lindt Chocolate to help sell ceramic bunnies signed by celebrities including Kelly Clarkson and Blake Shelton to raise money for charity organisation Autism Speaks.