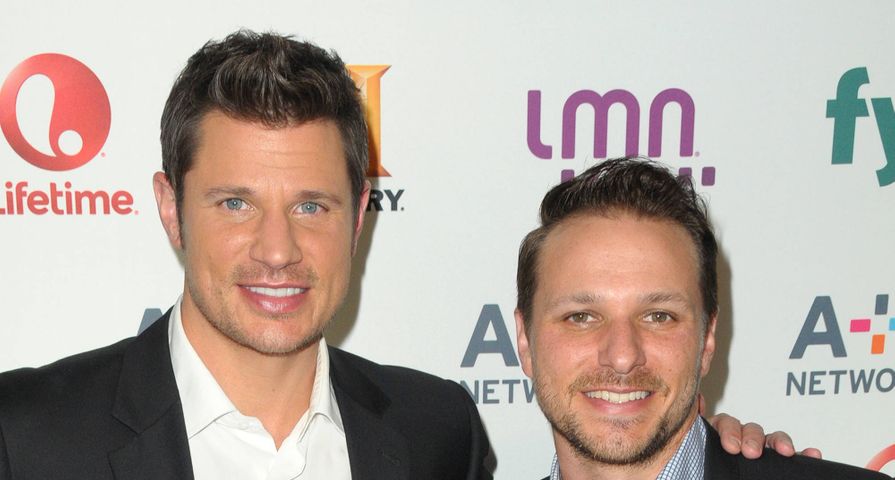 Singer NICK LACHEY is heading back to reality TV in a new series with his brother, DREW LACHEY.

The former 98 Degrees hunks are set to star in a show called Lachey’s Bar, which centres around the siblings as they open a pub in their hometown of Cincinnati, Ohio.

A description of the programme reads, “Despite their lack of knowledge about running a business, these determined brothers are ready to roll up their sleeves and learn the ins and outs of running a place where everybody knows your name.”

Both brothers are no stranger to reality television – Drew was crowned the champion of U.S. competition series Dancing with the Stars in 2006, while Nick is the host of a capella show The Sing-Off and most notably starred alongside then-wife Jessica Simpson in Newlyweds: Nick and Jessica, from 2003 to 2005.