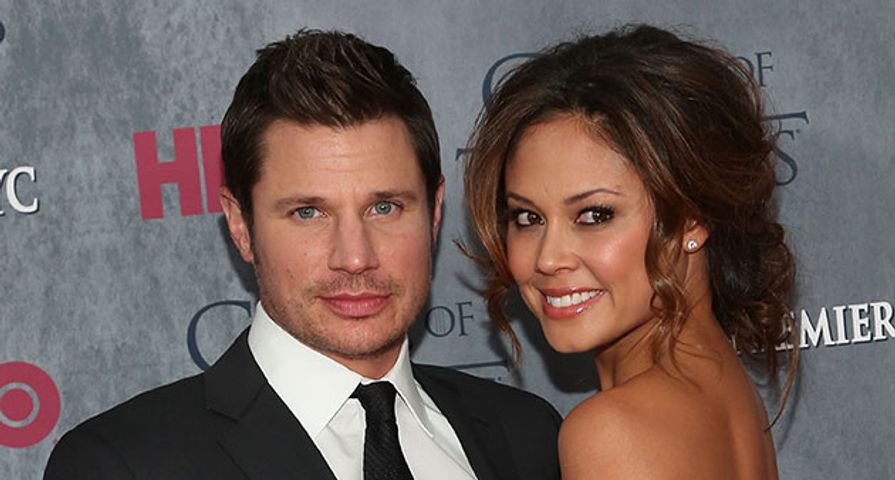 The host of VH1’s Big Morning Buzz announced on Twitter that his wife of three years is pregnant with a baby girl.

“Can’t think of a better way to celebrate 3 years of marriage to my beautiful @VanessaLachey than this! #family,” Nick Lachey tweeted, along with a photo of their 22-month-old son, Camden, running on the beach.

Lachey, 40, married his wife, formerly called Vanessa Minnillo, 33, in 2011. They welcomed their son the next year.

Since landing his hosting gig, Lachey has been living in New York City, though he told ABC News last year that he hoped to raise his family in Cincinnati, where he grew up.

“I’ve never embraced the idea of raising my kid in L.A.,” he said. “I want to move back home in a few years when Camden starts school. Vanessa and I share a common understanding that family is the most important thing and we both appreciate the idea of raising our kids around their grandparents and cousins.”