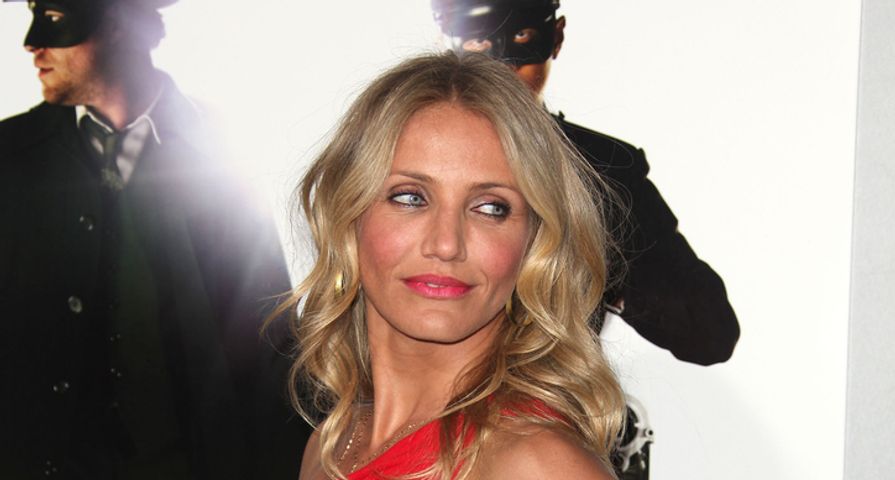 Us Weekly reports the two have been seeing each other for several weeks. A source tells the magazine “it’s very new,” and that the 41-year-old actress and the 35-year-old musician are “just hanging out.”

The insider notes that the two were introduced through Nicole Richie, who’s married to Madden’s brother and bandmate, Joel Madden.

Diaz’s last celebrity boyfriend was baseball player Alex Rodriguez, from whom she split in 2011.

Also Check Out: 10 Celebrity Couples Who Should Never Break Up!