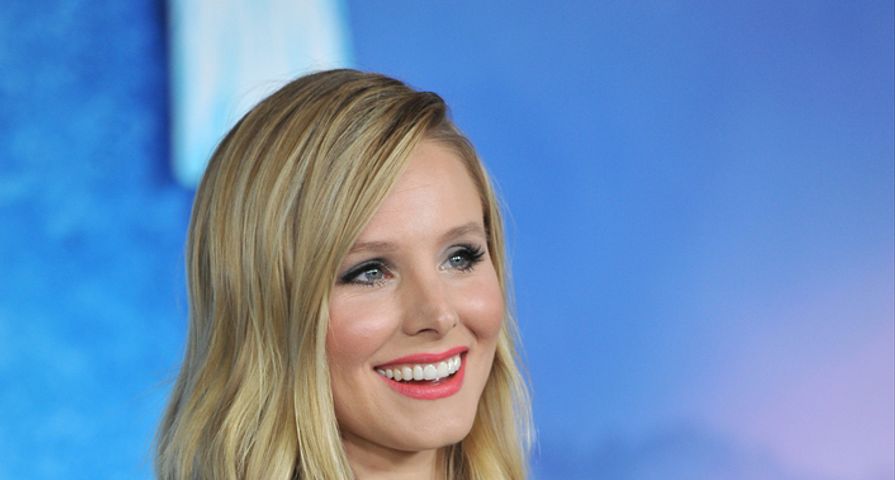 (NEW YORK) — Hollywood couple Kristen Bell and Dax Shepard want paparazzi to stop taking pictures of celebrity children, and have been urging publications to stop publishing the photos. After tweeting their desires last January, the celebrity couple has already seen success for what they’re calling their No Kids Policy. Bell says she’s surprised at the positive response.

“The media machine can be a monster, and I didn’t know if consumers would respond to a plea like this,” Bell told Redbook magazine. “I’m the first to admit how few people it actually affects. But being one of them, and my child being one of them, I felt it was important and was overjoyed by how many compassionate mothers, parents, and consumers of entertainment media felt like they would draw a line at harassment of children.”

In January, Bell tweeted, “I won’t do interviews 4 entities that pay photogs to take pics of my baby anymore. I care more about my integrity & my values than my career.” Shepard echoed his wife’s sentiments, tweeting, “Please boycott magazines that run pics of ‘celebrity children.’ They shouldn’t be punished for who their parents are.”

Since they put out their call to boycott magazines that publish celebrity children photos, Bell said she’s seen a change. “We simply aren’t followed anymore,” she added. “We have peace, quiet, and the ability to be a normal family out and about in the suburbs of Los Angeles.”

Bell continued that other celebrities have seen a change too. “Michelle Williams has told me it’s made quite a difference, which makes me very grateful because I think she’s gotten the brunt of a lot of it. Jennifer Garner has said it’s made a difference,” she said. “Hearing those kinds of things and knowing how much worse their kids have gotten it makes me very happy.”

Garner was also among the celebrities pushing for California to pass a bill that protects the children of celebrities from the paparazzi. That bill, led by Halle Berry, passed last September. It clarifies the definition of harassment to include the recording of children’s images or voices without parental consent, and makes it a misdemeanor to aggressively photograph or take video of a child without the parent’s consent, among other things. The law also increases the maximum jail time for harassment of a child from six months to one year. Violators could also face a fine of up to $10,000.