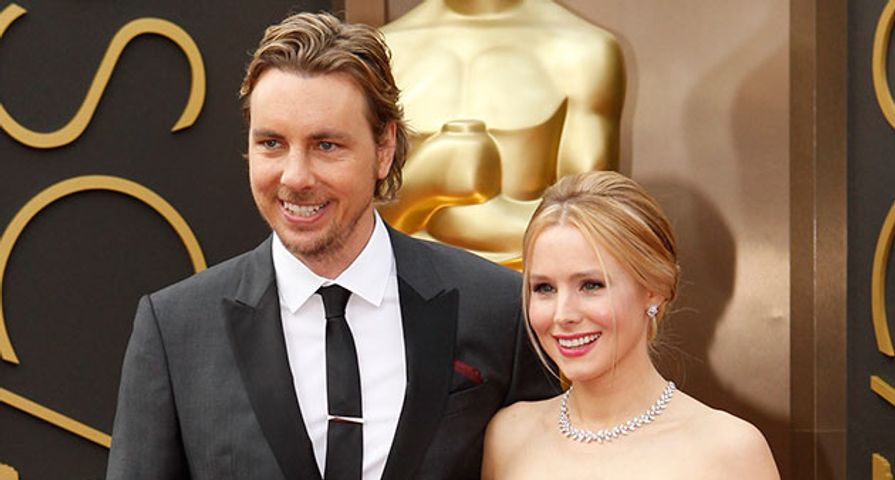 The couple, who married in October, are already parents to 16-month-old daughter Lincoln.

“I can confirm that Kristen and Dax are expecting their second child and a sibling for Lincoln,” a rep for the couple told Entertainment Tonight. “The whole family is beyond excited.”

This news comes a week after the couple apparently adopted a new puppy.

“The newest member of our family comes in the form of this little black man,” Bell tweeted last Tuesday.