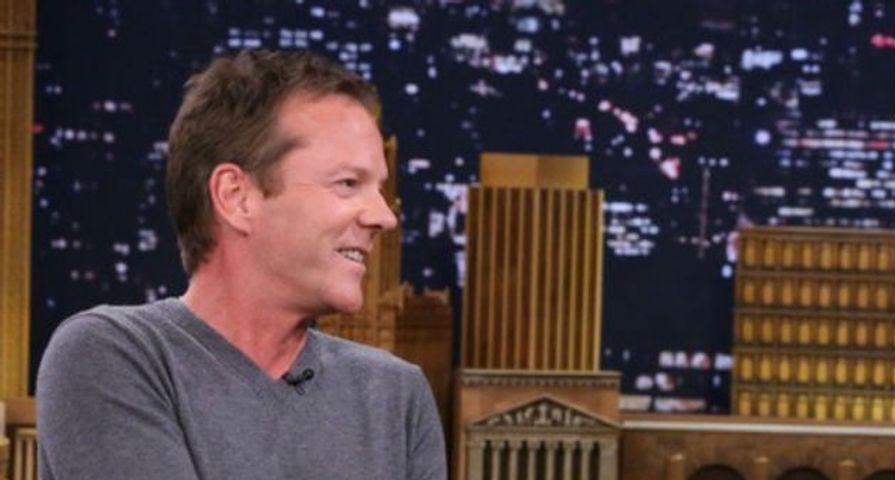 (LOS ANGELES) — Kiefer Sutherland’s rep tells ABC News that the negative comments from former 24 co-star Freddie Prinze, Jr. about working together came as something of a surprise.

“Kiefer worked with Freddie Prinze, Jr. more than 5 years ago, and this is the first he has heard of Freddie’s grievances,” his rep told ABC News.

The rep added, “Kiefer enjoyed working with Freddie and wishes him the best.”

The response came after comments Prinze made to ABC News’ Jason Nathanson while he was at Comic-Con promoting his new Disney XD series Star Wars Rebels.

“I did 24, it was terrible. I hated every moment of it,” Prinze told ABC. “Kiefer was the most unprofessional dude in the world. That’s not me talking trash, I’d say it to his face, I think everyone that’s worked with him has said that.”

He continued, “I just wanted to quit the business after that. So, I just sort of stopped.”

Prinze, 38, said because of the experience, he stopped acting for a while and even went to work at World Wrestling Entertainment with Vince McMahon.