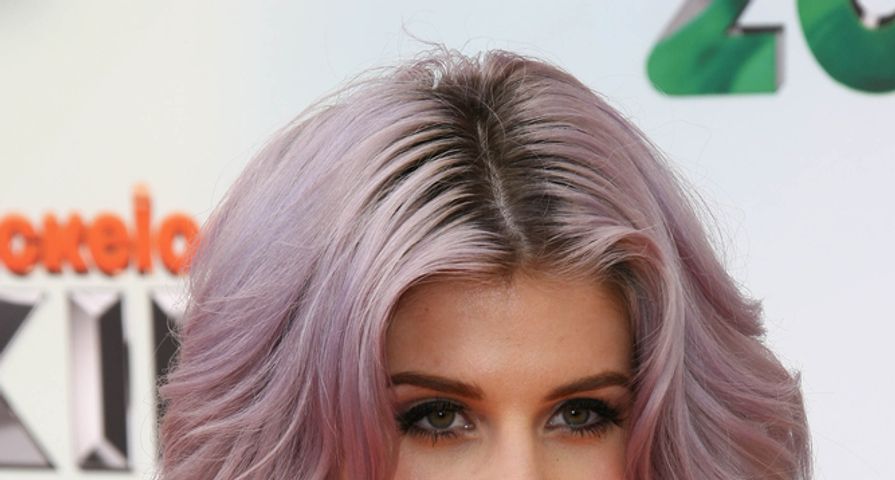 Kelly Osbourne took to Twitter to blast Paris Hilton after the two apparently had a less-than-cheery run-in at Coachella this weekend.

The “Fashion Police” host tweeted at the hotel heiress early on Sunday, April 13, telling her to grow up.

@ParisHilton please grow up there is no need to act like a child you could of happily joined us! it’s not 2005 no one cares!

The Osbourne-Hilton feud allegedly all started at Coachella, according to the U.K.’s Mirror. The tabloid reports Hilton walked up to a VIP area where Osbourne was hanging out and tried to join in, only to turn around and leave after supposedly calling Osbourne a b–ch.

“Kelly was sitting with some mates, minding her own business, when Paris suddenly started b–ching and moaning, and slagging her off,” a supposed source said. “She was asked by someone else to join the group, but declined and swanned off. The pair didn’t speak for the rest of the weekend.”

It wasn’t all drama, however.

Osbourne was one of the many celebrities on the guest list at the hugely popular Neon Carnival, while Hilton was seen dancing away at Empire of the Sun’s set.