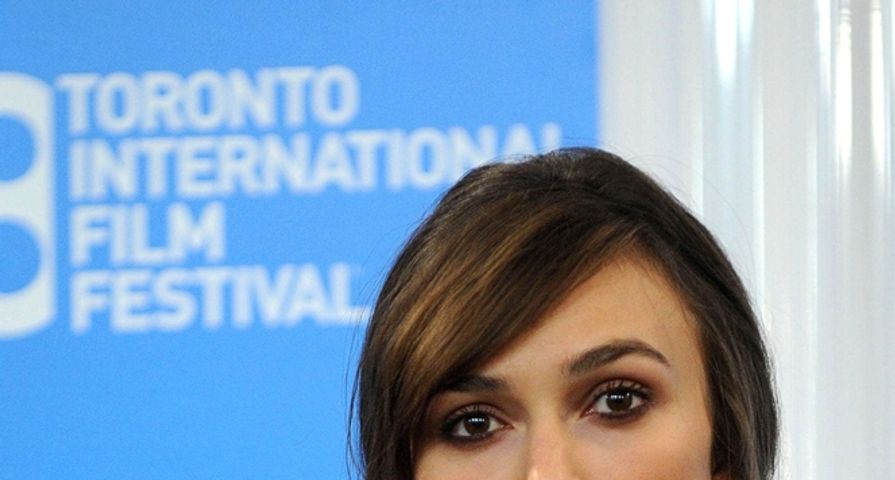 Actress KEIRA KNIGHTLEY has a bizarre doppelganger – she is frequently mistaken for BRITNEY SPEARS.

The clean-cut Pirates of the Caribbean star insists fans often mistake her for the former pop wild child when she is out and about in California.

The British actress admits she is more often confused with fellow screen stars Natalie Portman and Kate Winslet, but it is the Spears comparisons that always catch her by surprise – and she is happy to play along and pretend she is the pop princess.

Knightley tells U.K. talk show host Graham Norton, “It has happened to me three times in L.A. I was quite excited by that and definitely signed and had a picture!”

Also Check Out: The 20 Hottest Foreign Actresses In Hollywood!