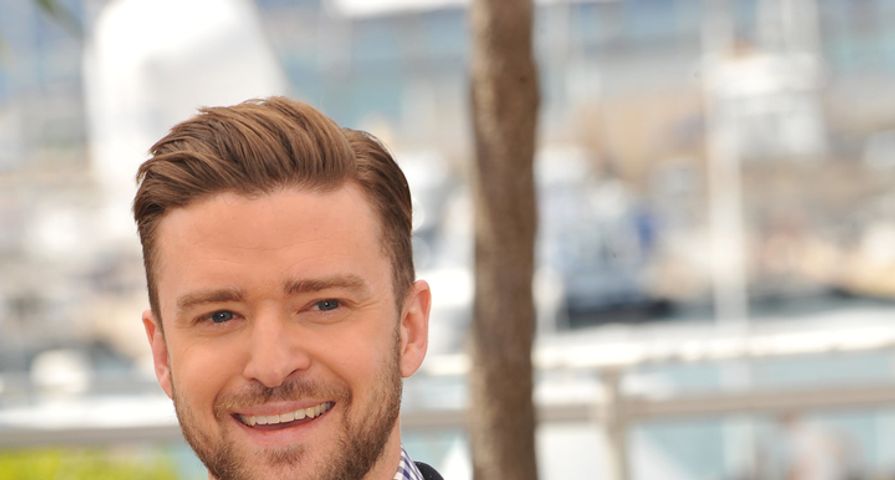 The SexyBack superstar, who is in Cologne, Germany as part of his ongoing European tour, was partying with friends at the Crystal Cologne nightclub following a personal invitation from the owner.

The group left in the early hours of the morning after enjoying drinks on the house, and Timberlake showed his gratitude to staff by leaving a generous $3,920 tip, according to Britain’s The Sun newspaper.

The venue’s owner, Yunus Arslan, tells the publication, “He was in a great mood, a real gentleman.”

Also Check Out: Charitable Celebs: 14 Stars Who Are Beautiful Inside And Out!