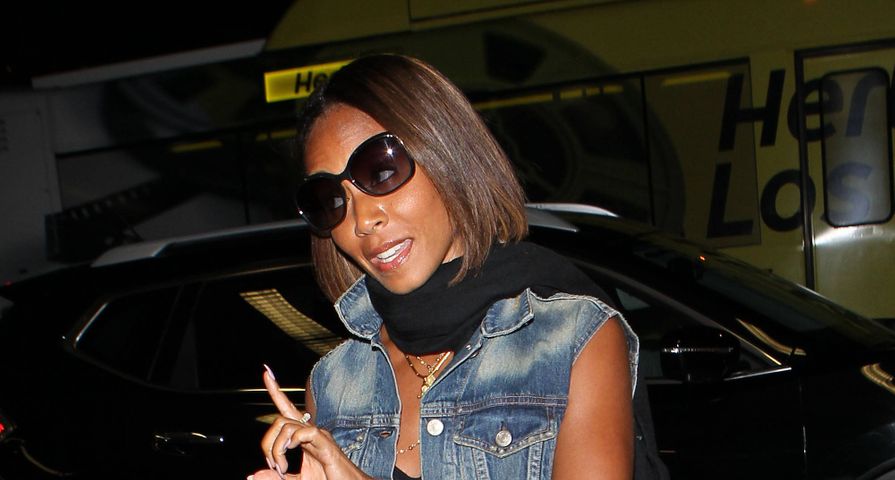 JADA PINKETT SMITH has spoken out to defend a controversial photo of her 13-year-old daughter lying on a bed with a half-naked 20-year-old man, insisting critics are projecting their “trash” onto the image.

Former Hannah Montana actor Moises Arias caused a storm when he posted a black-and-white picture of him topless on a bed alongside Will Smith’s singer daughter on his Instagram.com page earlier this week (begs05May14).

A backlash over the appropriateness of the situation ensued on Twitter.com, prompting Arias to delete the image, but now Willow’s actress mother has lashed out at critics, insisting there was nothing “sexual” about the photo. She tells TMZ.com, “Here’s the deal, there was nothing sexual about that picture or that situation – you guys are projecting your trash onto it and you’re acting like… paedophiles and that’s not cool.”

Also Check Out: 10 Celebrities Who Don’t Believe In Monogamy!