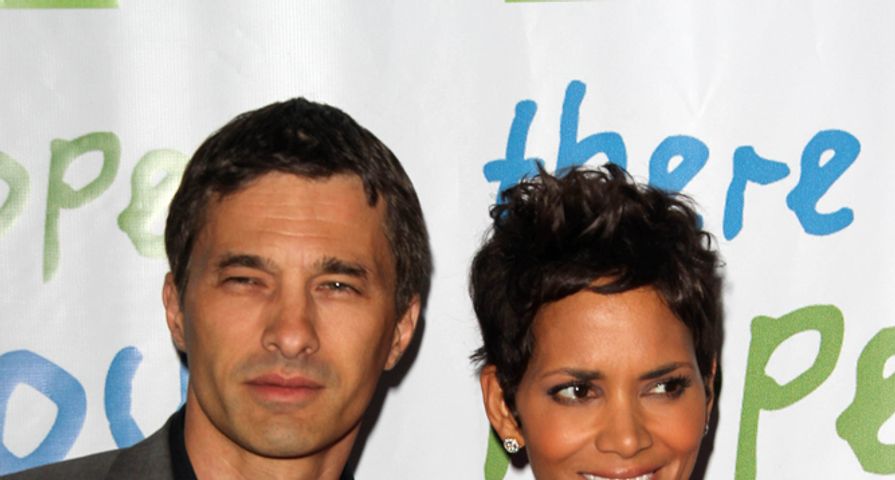 Amid rumors that Halle Berry and her husband Olivier Martinez are on the verge of splitting, the actress spoke out about her marriage, her children and her career, and made it pretty clear that she and Martinez are doing just fine.

Berry, who is promoting her new movie “Frankie and Alice,” sat down with “Extra” for an interview and raved about her life as a new mom and wife.

“I just feel great because I have another baby,” she said. “I never thought that at my stage in life another baby — and a baby boy — was coming to me, so yeah, I’m blessed.”

Berry and Martinez married in July 2013 and welcomed their first child, son Maceo, in October. The 47-year-old is also mom to 6-year-old daughter Nahla, whom she welcomed with ex-boyfriend Gabriel Aubry.

As for Nahla’s role as big sister, Berry said her little girl is loving it. “It’s like one of her doll babies came alive. She gets to take care of him, feed him, change his diapers, play with him, dress him up in different clothes like five times a day because she can, so she loves it.”

Berry also gushed about her man Martinez and his guest-starring role on ABC’s hit show “Revenge.”

“Last week I watched his premiere and I’m going to watch it again tomorrow. I’m going to follow his little arc along and yeah, I’m very, very proud of him,” Berry said, smiling. “[The show] is kind of delicious … and I think he’s delicious.”

For more with Halle, head over to ExtraTV.com.