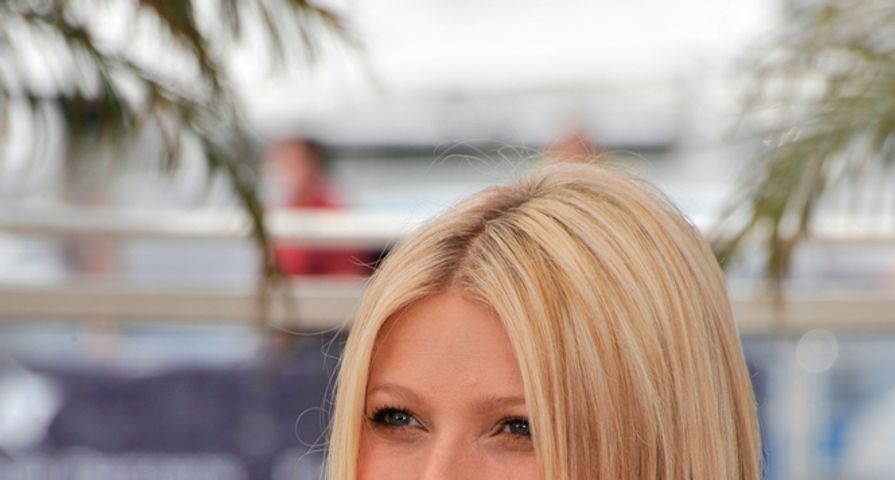 Gwyneth Paltrow posted an article about divorce on her website alongside the statement revealing she and her husband CHRIS MARTIN are separating. Paltrow and the Coldplay frontman revealed they are splitting after more than a decade of marriage in a joint statement titled ‘Conscious Uncoupling’, which was posted on the actress’ Goop website on Tuesday night (25Mar14).

They claim to have spent more than a year trying to resolve their problems and have decided to “remain separate” although they have stopped short of announcing they are heading to a divorce court. However, the actress has fuelled speculation she and Martin are ready to finalise their split by posting a separate academic article explaining how the concept of ‘conscious uncoupling’ is an attempt to relieve the stigma of divorce. Martin and Paltrow, who married in 2003, insist they remain on good terms and are committed to raising their children – Apple, nine, and Moses, seven – in a loving and supportive environment.