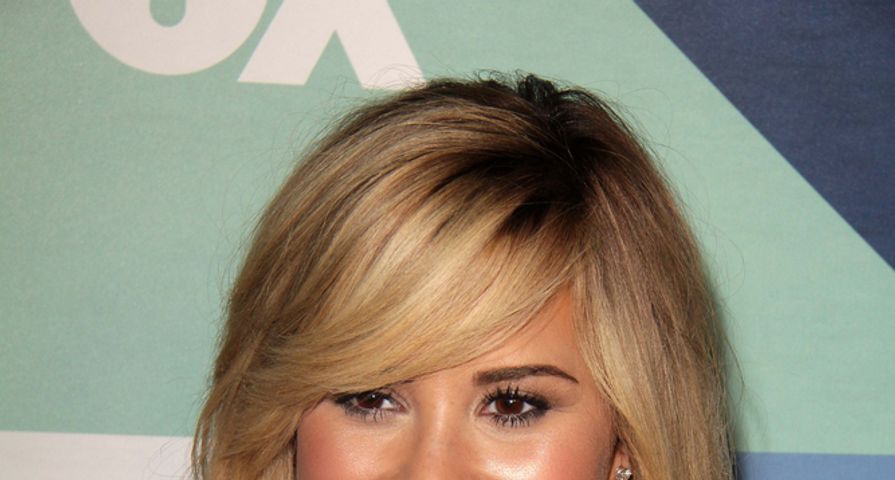 Helga Esteb / Shutterstock.comDemi Lovato may believe that Lady Gaga is a talented performer, but she certainly wasn’t a fan of Gaga’s most recent performance at South By Southwest. Demi took to Twitter to air her grievances, then decided it was important enough to get more detailed and in depth with her criticism.

Having suffered from a plethora of problems associated with her child stardom, Demi Lovato took exception to a few things during Lady Gaga’s concert at SXSW, namely the “vomit painter,” who Gaga used within the concert to ingest a florescent liquid before vomiting a bunch of “art” all over Lady Gaga.

Demi didn’t care for the binge and purge, likening it to those who suffer from eating disorders, as well as other types of addiction. And who can argue with her? At a certain point, calling certain things art is just asinine. When the process becomes wholly self-indulgent, and something to merely explore your own oddities, it is more appropriate to call it a circus sideshow. Here’s to hoping at some point, Lady Gaga will realize there is nothing left to do in order to outdo what she’s done before… so she’ll be resigned to just being Stephanie Germanotta, and making music.

Gaga praised her fans for letting her do what she wants and still loving her, but honestly, how long does she think that charade will continue–that her fans won’t actually grow up, start having babies and think to themselves, “What the hell was she doing?” The act is tired, Gaga. Demi is right on point.

If you disagree, have a look at the video to see everything that Demi had to say. You can offer your counterpoint in the comments section below.