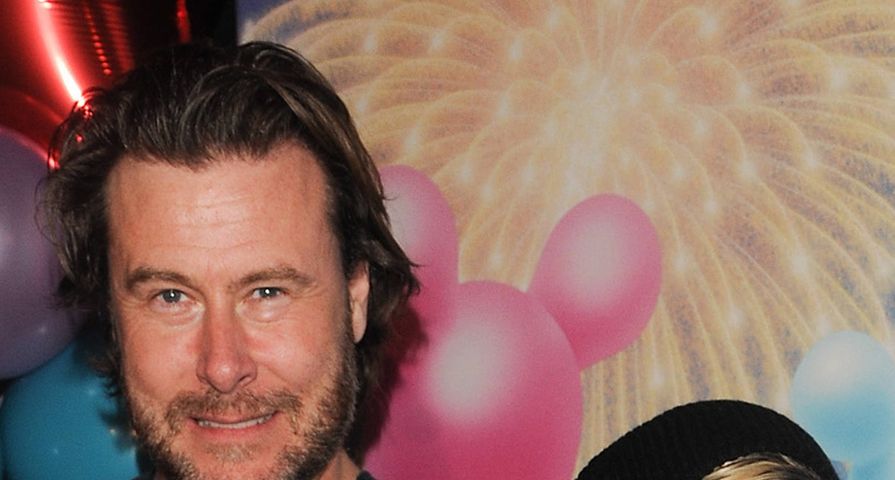 TORI SPELLING’s husband DEAN McDERMOTT has confessed to cheating on his wife in a new trailer for the couple’s upcoming reality TV show, insisting his infidelity is his “worst nightmare”.

The couple hit headlines in December (13) amid reports suggesting the Canadian actor had embarked on an affair with another woman behind Spelling’s back. Representatives for the pair refused to comment on the claims, but McDermott checked into a Los Angeles rehab facility weeks later to deal with “some health and personal issues”.

They recently announced a deal with America’s Lifetime network to air out their marriage troubles in another reality series, titled True Tori, and the first trailer for the show suggests it will be a rollercoaster ride for fans. In the clip, former Beverly Hills, 90210 star Spelling is seen breaking down in tears as the mother of four says, “I’m really mad. I could never give him enough sex. He’s never going to be happy with just me.”

McDermott is then shown confessing to breaking his marriage vows, claiming “sex was an escape, just like alcohol and drugs”, adding, “That’s my worst nightmare; I cheated on my wife.”

The trailer ends with Spelling facing up to the fact her eight-year marriage “might not have a happy ending” as she continues to sob. Ironically, Spelling previously admitted in her 2010 memoir that she lived in fear her husband might cheat on her – because they met and fell in love on the set of their 2006 TV movie Mind Over Murder while they were each married to other people.

In Uncharted TerriTORI, she wrote, “Given our history, I often get worried that Dean is going to cheat on me. If the phone rings and it’s a girl’s voice I have to ask if he’s having an affair. “Dean has never been anything but devoted, and he tells me over and over again that he would never do that. Deep down I believe him. But I can’t stop myself. For some reason I’m compelled to accuse him of cheating.” Spelling and McDermott wed in 2006 and has four kids together, aged between seven and two years old.