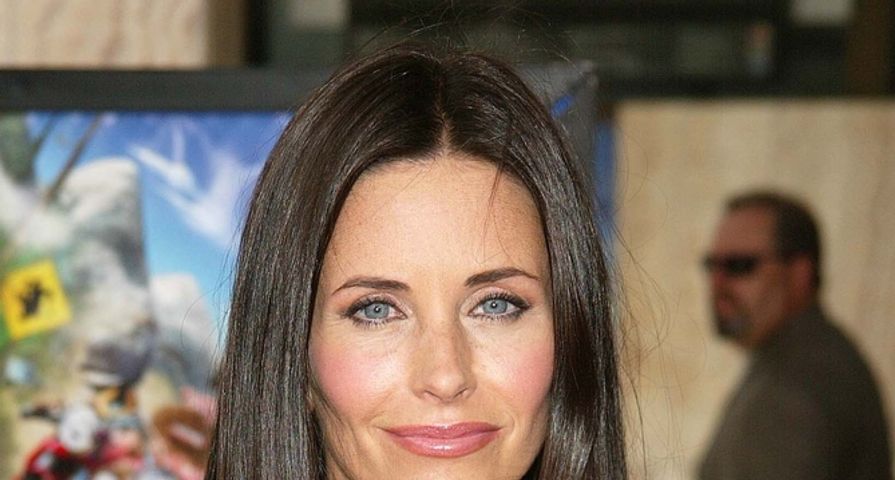 COURTENEY COX’s daughter Coco was so excited when her mum’s boyfriend asked her if he could marry the actress, she insisted on planning a magical proposal that night.

Snow Patrol star Johnny McDaid presented the youngster with her own diamond ring after asking her if she’d be OK with him asking her mum to be his wife – and she was thrilled.

Cox explains, “He got down on his knee, and she said, ‘Great, I’m going to camp tomorrow, let’s do it right now!’

“We went to (pal) Jen’s (Jennifer Aniston) house for dinner because it was Coco’s birthday and she’s godmum, and they made a plan to count down from three and when they get to one he was to get on his knee and say, ‘Will you marry me…’ and they planned it out, they found the perfect tree with three branches that led to one trunk. It was just beautiful.

“No one knew this was gonna happen… Coco got a little bored, as she does, and right after we were at the bar having a drink, she said, ‘three, two…’ She kept jumping the gun, and then finally, she waited until after dinner.”

The rocker proposed to Cox in July (14).