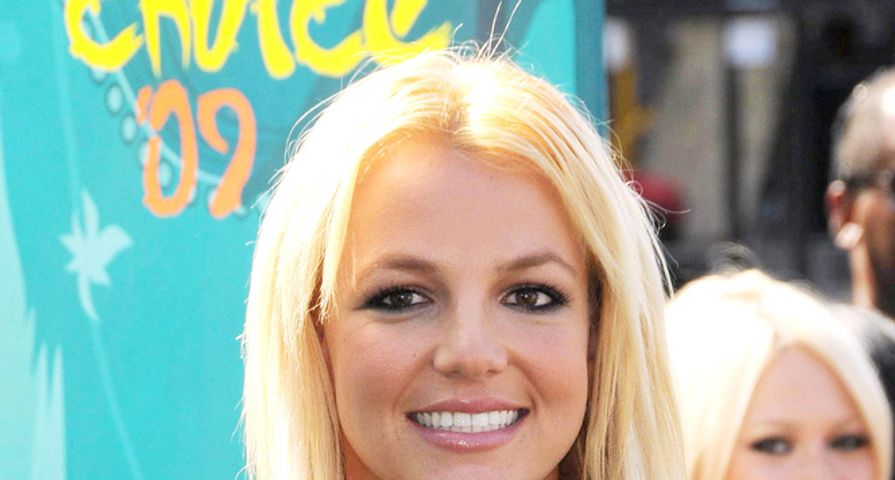 BRITNEY SPEARS has been offered a $12 million (£7.5 million) deal to extend her Las Vegas residency, according to a U.S. report.

The Toxic superstar opened her Britney: Piece of Me show at Planet Hollywood Resort and Casino in Sin City in December (13) in a deal estimated to be worth $30 million (£18.7 million).

The concerts have proved a hit with fans and now bosses at the venue want Spears to stay on until 2016. Gary Selesner, president of the Caesars Palace resort, which owns Planet Hollywood’s Vegas venue, tells the New York Daily News, “Britney Spears has been a great success for the company and will be extended, if she wants to do it, and I cannot see why not.

“She has been filling out the place every night, and she is enjoying it and is in good health. She has a good life, coming in on private jet.

“She has a villa upstairs at Caesars and really enjoys it here – so why wouldn’t she stay?”

The residency was slated to end in 2015.

Also Check Out: The 8 Photos Britney Spears Doesn’t Want You To See!