Beyonce Under Fire For Lip Syncing And Airbrushing 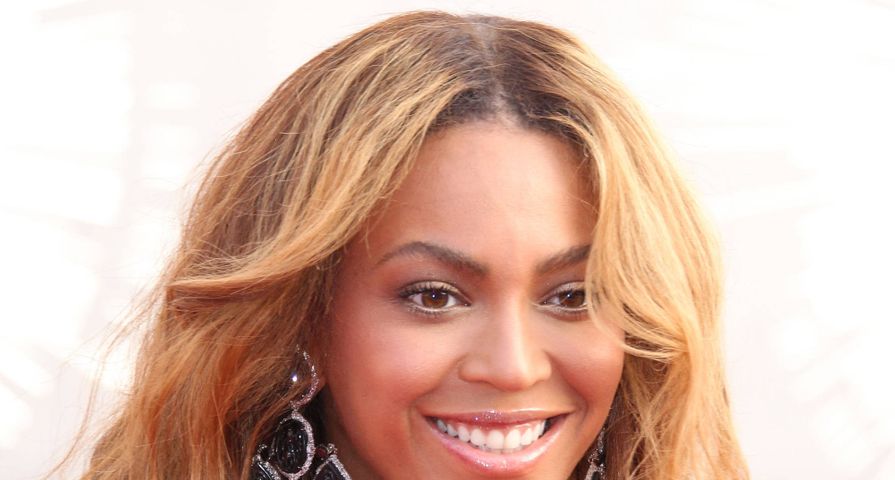 BEYONCE is facing a double embarrassment after she was caught miming at one of her concerts and airbrushing her recent holiday snaps.

A video clip has emerged online showing the singer lip-syncing at an On The Run show in Paris, France with her husband Jay Z.

Beyonce is seen walking across the stage singing her hit track Partition, but when she leans down to embrace fans in the audience, she is seen holding the microphone by her side as the voice on the track continues.

After realising her mistake, she brings the microphone back to her face and attempts to continue miming where she left off.

The pop star was previously embroiled in a lip-syncing controversy after she was caught miming The Star-Spangled Banner during U.S. President Barack Obama’s inauguration ceremony in Washington, D.C. last year (13).

The concert slip-up is the latest embarrassment for the singer, who is also facing claims she had her holiday pictures air-brushed to make her appear slimmer.

The snaps, which were taken onboard a luxury yacht, show Beyonce posing in a bikini on a set of steps, but eagle-eyed fans have spotted distortions in the image where the stairs do not meet properly, sparking speculation she had inches shaved off her thighs and waist before posting the images online.