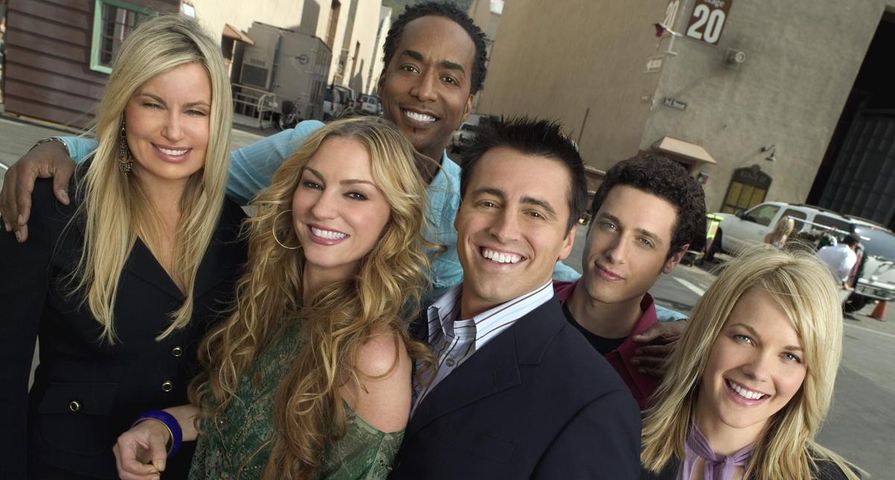 Every network hopes that their next show will be TV’s biggest hit, but the hits are few and far between. It is unfortunately much more common for networks to spend a lot of time and money promoting a show only for it to not be as loved by audiences as they wanted, or even worse flop completely. Here are some of TV’s most anticipated shows that ended up being huge let downs:

Over time The CW has become known as the teen drama go-to in terms of networks, but with shows like One Tree Hill, The Vampire Diaries, and Gossip Girl all finished, the network was in desperate need of a similar teen show. It seemed as though it found its answer with All American which seemed like One Tree Hill meets Friday Night Lights meets Beverly Hills, 90210. While the series didn’t fail, it definitely didn’t make headlines or take over television as was hoped. 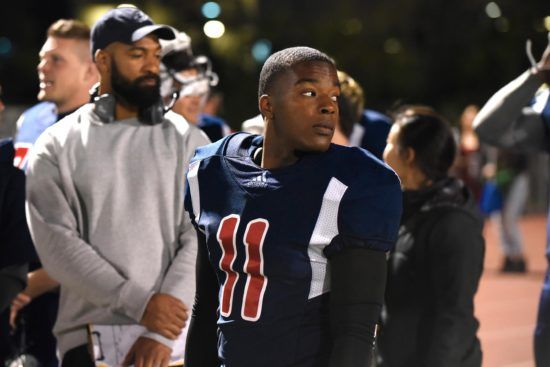 With superheroes taking over the small screen with shows like Arrow, The Flash, Gotham, Supergirl and more, NBC was looking to breathe some fresh air into the genre with Powerless. The comedy/sitcom began airing in February 2017 and with a standout cast including Vanessa Hudgens and sci-fi icon Alan Tudyk, hopes were high from fans and from the network. Unfortunately, the sitcom failed so fast that by April the network decided to not even air the final three episodes of the first season and officially cancelled the show without another on May 11, 2017. 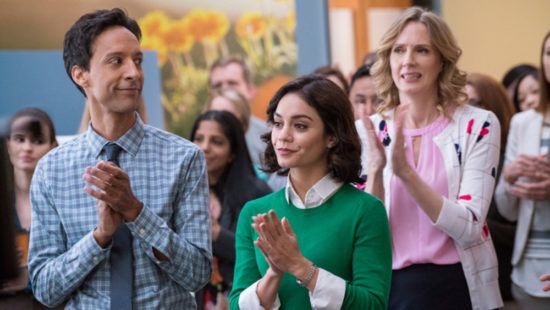 Rebooting or remaking a beloved series or film is always a tricky process, and admittedly the 2018 Charmed reboot had its obstacles long before it started to air. There was intense backlash the moment The CW announced it was bringing the beloved ’90s series back but with some major changes, and many original Charmed fans were adamant they weren’t going to give it a chance. Unfortunately for those who did give the show a chance all of talk and hype around the show both good and bad only made the end result underwhelming. The show received mix or average reviews from critics, and although it didn’t make a huge impact on television or on fans, it was renewed for a second season. 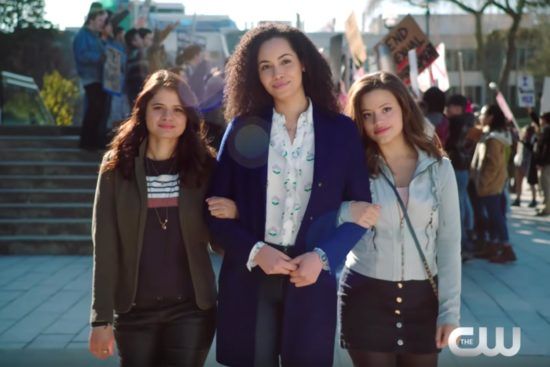 Following the end of Mad Men, fans were ecstatic to hear that creator Matt Weiner had something else on the way with Amazon Video’s The Romanoffs. There was a lot of anticipation around the series, which quickly fell flat with critics and audiences alike. “Matthew Weiner’s return to television is as handsomely made as it is ambitious and sprawling — unfortunately, it’s also fatally indulgent, asking for the utmost patience from audiences without a compelling incentive,” was a review from Rotten Tomatoes. Meanwhile the show landed on almost everyone’s “Most Disappointing of 2018” lists with a writer for Rolling Stone, commenting, “There were certainly worst shows that aired this year, but for Matthew Weiner to go from one of the 10 best shows in American history to this bloated, aimless mess was a huge comedown.” 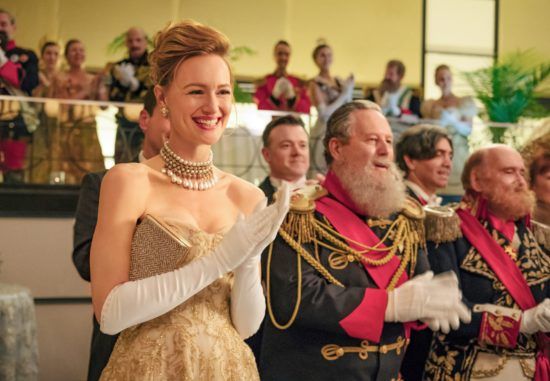 There is no way This Is Us as a whole would ever be considered a let down, but there is also no doubt that fans have been overwhelmingly disappointed with the show’s third season in comparison to the first and second. Few shows have seen the massive success that This Is Us did in only its initial first episodes let alone its first season, but unfortunately there has been a shift in attitudes around the show in its third season. Fans have become disappointed in the lack of energy and anticipation in the series after the mystery of Jack’s death was solved. 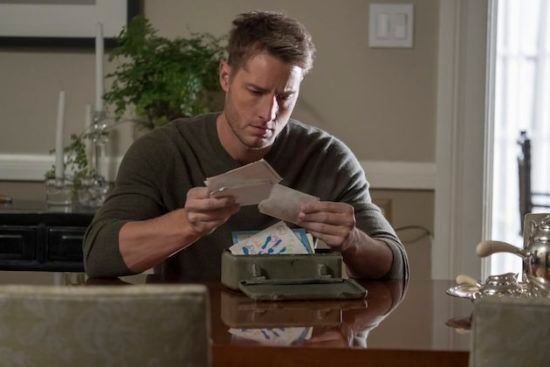 CBS attempted to refresh some of its sitcom lineup with the comedy Happy Together in 2018. Networks expected Damon Wayans, Jr. to have such a successful sitcom career that there was an actual bidding war over the actor to see whose sitcom he was going to lead. It isn’t surprising then that CBS had a lot riding on Wayans, Jr. and Happy Together, but that didn’t exactly work out. The show averaged only a lackluster 4.7 million total viewers and 0.9 in the all-important adults 18-49 demographic, and was cancelled after only 13 episodes. 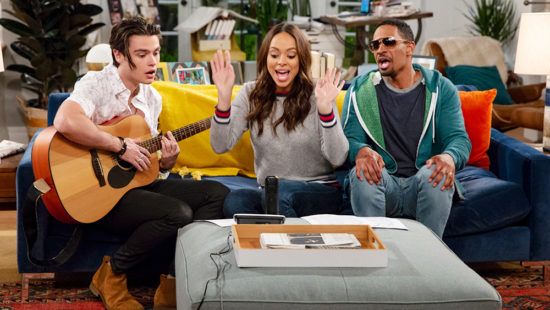 Unlike Charmed, anticipation around the Murphy Brown reboot was much higher because it was reuniting the original cast after 20 years. It seems however that while audiences love nostalgia, the last thing they wanted was another examination of today’s political and social climate and Murphy Brown was not nearly as well received as many thought it was going to be. The series landed a primetime spot out of the gate with CBS under the assumption it was going to be an immediate hit, instead the series seriously underperformed and fell off the radar again just as quickly. 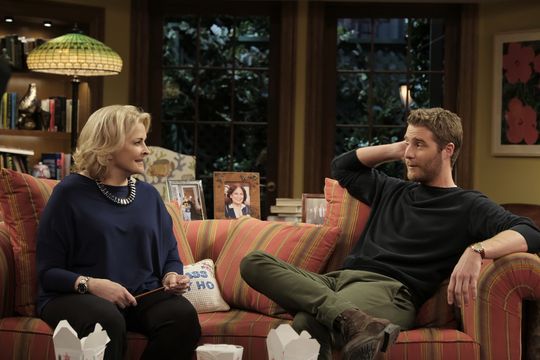 Many audiences will remember 2013’s The Following. The drama-thriller series became one of the most anticipated of the year thanks to an intriguing plotline and Hollywood icon Kevin Bacon in the lead role. After averaging nearly 12 million viewers in its first season, things fell fast and dramatically in season two. Fans could not have been any more disappointed in the show’s second season when the plotlines became less thrilling and interesting, and viewership dropped greatly. After a huge start, and with a huge star, The Following was cancelled after only three seasons. 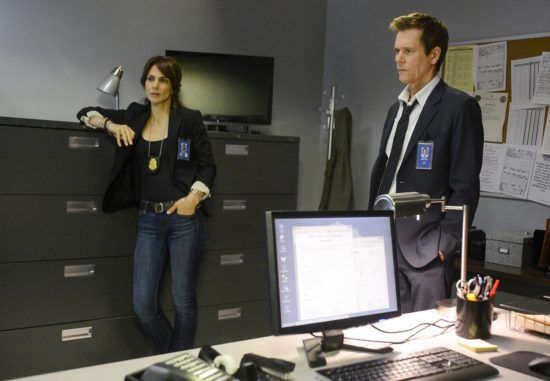 NBC was sure it had a hit on its hands when it ordered to series the musical drama Rise. Created by Jason Katims and starring How I  Met Your Mother‘s Josh Radnor, Rise seemed to have every piece to the puzzle to make it successful. With a mid-season premiere, NBC spent a lot of time and money promoting the new series around its staple hits, when it aired however, the viewership wasn’t there. Many were disappointed by the show’s “straightwashing” and making the main character straight when he is gay in the books. In the end, NBC was forced to cancel the series after only 10 episodes and one season. 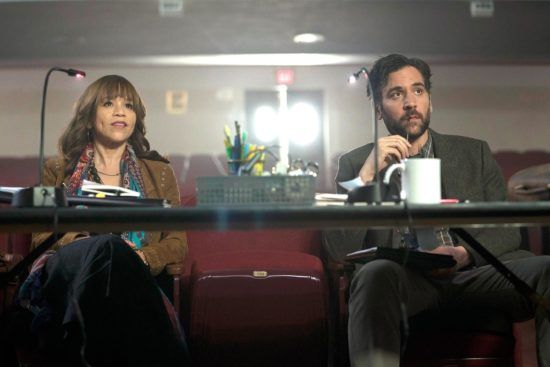 With the massive success of 24, Fox finally decided that it was need of a spinoff and premiered 24: Legacy in February 2017. Leading up to the show’s premiere the network opted to keep a lot of details a secret which only increased the hype and Fox made it known they were placing a lot on the series when they gave its premiere the lead-out spot following Super Bowl LI. Despite a solid cast and no trepidation from the network, it seems 24: Legacy‘s came from what was determined to be a “narrative rut” that viewers just couldn’t get involved in. 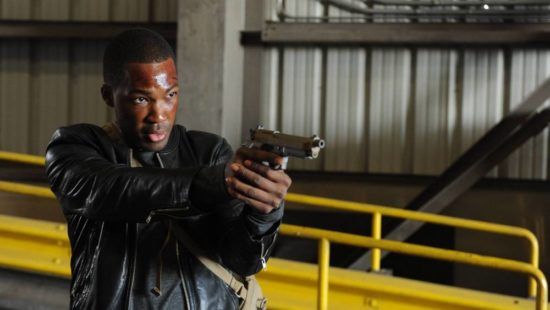 Netflix jumped on to the superhero bandwagon in a big way with Marvel’s “Defender” series including stand-alone Punisher, Daredevil, Luke Cage and Jessica Jones series, and without a doubt the most disappointing was Iron Fist. With so many good series having come before it, viewers were sure that Iron Fist would follow suit, but instead it fell flat. The series was hammered by critics and Marvel fans for the storyline and the extremely poor acting. Unfortunately, it seems Netflix’s entire Marvel series has crumbled after Iron Fist‘s failing with all of series having been canceled since. 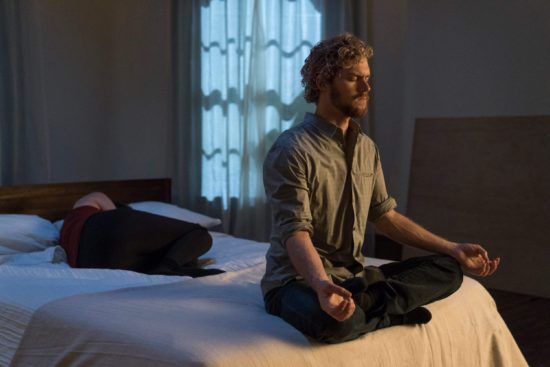 Of all the series that should have succeeded, Joey was it. The Friends spin-off focused on Matt LeBlanc’s Joey Tribbiani had everything a spinoff would need: an established and beloved lead character, a backstory, and one giant fanbase, instead it is now considered one of the biggest fails in TV history. When Joey premiered in September only a few months after Friends had signed off for good, the hype was at an all-time high, and while the premiere started off promising with 18.6 million viewers, Friends fans soon realized it just wouldn’t be the same. What made Friends work was the chemistry between the six main stars, and Joey proved that on their own they didn’t have nearly as much to offer. After ratings fell all season, NBC gave it one more try by renewing it for a second season and moving it to Tuesday nights. Unfortunately, ratings fell to an all-time low in the new day and time slot and the show was cancelled. 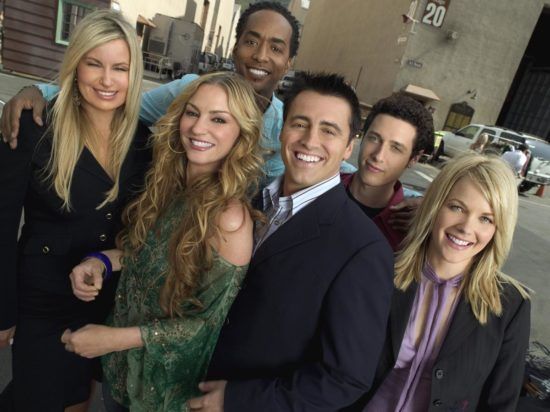