Home » Entertainment » Celebrities » Cast Of The Wedding Planner: How Much Are They Worth Now?

Cast Of The Wedding Planner: How Much Are They Worth Now? 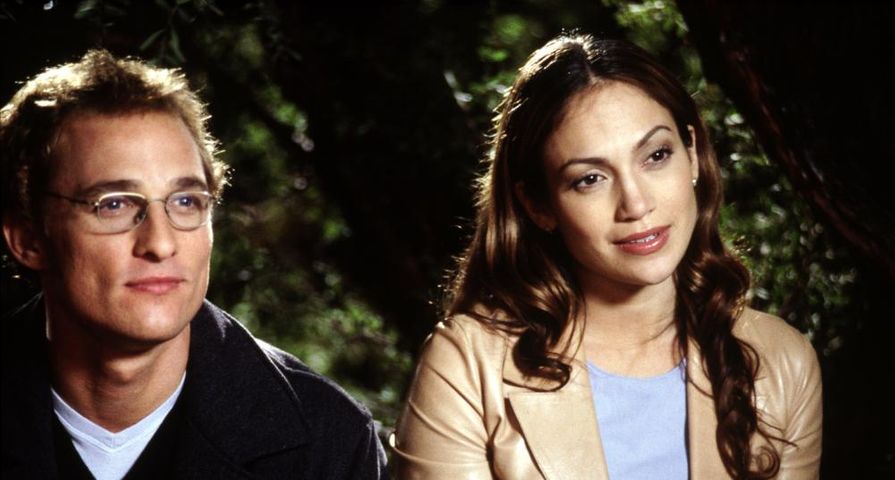 Anyone will tell you that the late ’90s and 2000s were the prime time for romantic comedies, and for awhile Jennifer Lopez was one of the genres most sought after leading ladies. On January 26, 2001, the classic rom-com The Wedding Planner was released and since it starred both Lopez and Matthew McConaughey it isn’t surprising it opened at number one at the box office. It’s hard to believe it has been fifteen years since the movie first came out, and as we know the stars have only gone on to even bigger things. Check out how much the cast of The Wedding Planner is worth now!

Estimated Net Worth: $4 Million. Actress Kathy Najimy is famous for her supporting roles in many big name projects including as Jennifer Lopez’s character’s boss, Geri, in The Wedding Planner. Najimy is best known for her roles in Sister Act, Sister Act 2, Hocus Pocus, Hope Floats, Rat Race and many others including providing the voice of Peggy Hill as well as others on the animated series King of the Hill from 1997-2010. All of Najimy’s numerous roles and hard work have added up to an estimated net worth of $4 million.

Estimated Net Worth: $8 Million. Bridgette Wilson-Sampras began her career as a model before breaking into acting with a role in Saved By the Bell in 1992. She has gone on to appear in several shows and films including Last Action Hero, Billy Madison, I Know What You Did Last Summer, House on Haunted Hill and Just Visiting. She of course played the bride-to-be for Matthew McConaughey’s character in The Wedding Planner as Fran Donnolly which is one of her most recognizable roles. Although she has not acted in a few years, she still has an impressive net worth of $8 million thanks to her past work and her marriage to professional tennis player Pete Sampras.

Estimated Net Worth: $5 Million. Judy Greer has made a very respectable Hollywood career as “the best friend” or “sidekick,” and although rarely cast in the lead role, she has had a major part in many notable films and TV series. Greer is best known for her roles in What Women Want, 13 Going on 30, The Village, 27 Dresses, Mad Love, Arrested Development, Dawn of the Planet of the Apes, and Ant-Man, just to name a few. She of course played the hilarious best friend to Jennifer Lopez’s Mary as Penny in The Wedding Planner. All together, Greer is doing very well with an estimated net worth of $5 million.

Estimated Net Worth: $4 Million. Many forget that Justin Chambers was in The Wedding Planner, but he was of course the other man after Mary’s heart, Massimo. The role was one of Chambers first big parts from which he went on to appear in The Musketeer, Southern Belles, The Zodiac, and Lakeview Terrace, but of course is best known now for his role as Dr. Alex Karev on the hit series Grey’s Anatomy, which he has starred on for ten years now. Thanks majorly to his lead role on Grey’s, Chambers now has a net worth of $4 million.

Estimated Net Worth: $95 Million. Before Matthew McConaughey was at the top of the A-list he was working his way up in Hollywood in several romantic comedies including The Wedding Planner as Steve Edison. He has of course been in so many other blockbusters including Dazed and Confused, Contact, How to Lose a Guy in 10 Days, Sahara, Failure to Launch, We Are Marshall, Fool’s Gold, Tropic Thunder, The Lincoln Lawyer, Magic Mike, Dallas Buyers Club, Wolf of Wall Street and so many more. Along with his salary from films, multiple endorsements including a lucrative one with Cadillac, and his work as a producer, McConaughey is now worth a whopping $95 million.

Estimated Net Worth: $320 Million. If you thought Matthew McConaughey’s net worth was impressive, it is nothing compared to Jennifer Lopez’s astounding $320 million. Lopez built both her stellar and acting career at the same time dominating both music charts and box offices, starting with her break out role in Selena. She went on to star in films such as Anaconda, The Cell, Angel Eyes, Enough, Maid in Manhattan, Monster-in-Law, The Back-up Plan, What to Expect When You’re Expecting and of course as Mary Fiore in The Wedding Planner. Along with her salary as a judge on American Idol, her new series Shades of Blue, and her business ventures, Lopez is still pulling in an estimated $30 million per year.