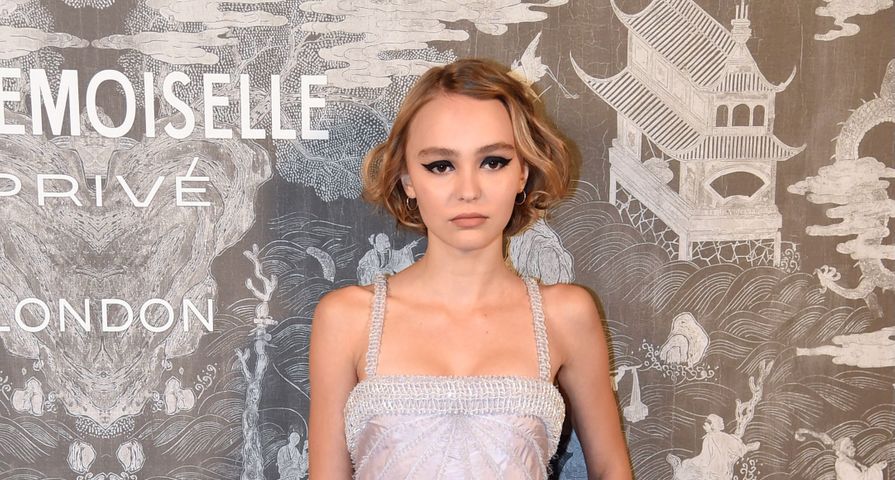 Being the child of a celebrity definitely comes with some benefits. One of them would be the big fashion budget. Celebrity children usually have the financial resources to go all out and many of them do. Here are 9 celeb kids who have amazing style:

Kanye West and Kim Kardashian’s daughter North is a fashion force to be reckoned with. From her little tutus to her tiny Balmain jackets, she’s constantly inspiring us with her sweet sense of fashion.

Mason Disick’s style is definitely more laid back than his father Scott Disick’s, but it’s still more eclectic than the average person’s. He’s only six years old, but the kid can dress!

Harper Beckham is only four years old, but she’s been a style icon since before she could walk. Her style is generally pretty girly. She loves her little dresses and her little cardigans and she has lots of them.

Romeo Beckham is the perfect model. Seeing him in Burberry’s campaigns confirms that. He’s only 13 and he already knows how to rock the red carpet like a pro.

Zoe Kravitz – daughter of Lenny Kravitz and actress Lisa Bonet – has cultivated a sense of style that shifts between grunge, rock and glam. There is no one else on the red carpet like her – that’s for sure.

Kaia Gerber – daughter of Cindy Crawford – is already taking the fashion world by storm. At 14, she’s one of the faces of Alexander Wang’s Spring 2016 campaign and luxury accessories brand Chrome Hearts. Despite being so young, she already has a pretty sophisticated sense of style. We think it’s her mom’s influence.

Stephen Baldwin’s daughter Hailey has walked the runway for Topshop, Sonia Rykiel, Moschino, Tommy Hilfiger and Philip Plein, but it’s off the runway that she’s making a statement fashion-wise. Her street style has everyone green with envy.

Dylan Penn – daughter of Sean Penn and Robin Wright – is a budding style icon. She likes to go for youthful but sophisticated looks.

Johnny Depp and Vanessa Paradis’ daughter Lily-Rose Depp is an ambassador for Chanel and the face of Pearl eyewear collection. At only 16, she already knows what she’s doing on the red carpet and off of it as well.