Home » Entertainment » TV » TV Characters Who Disappeared Without An Explanation

TV Characters Who Disappeared Without An Explanation 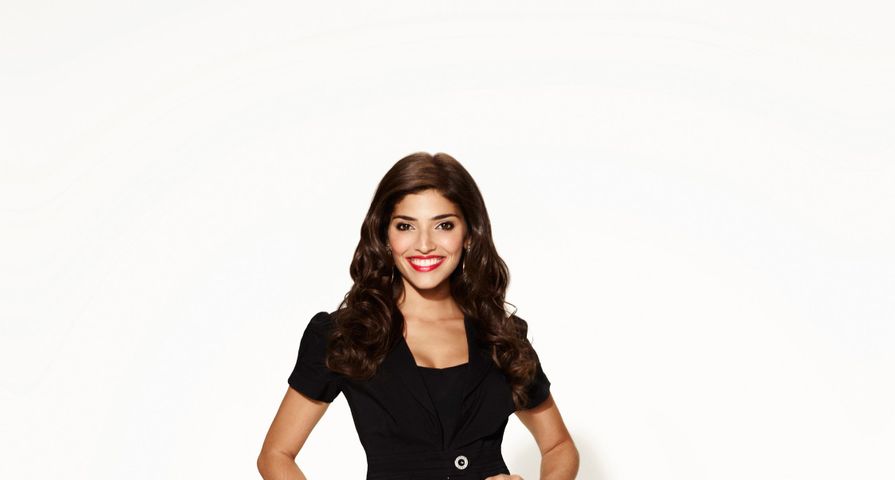 We’re all familiar with this situation – a character comes on a show and then disappears abruptly without even a hint as to where the character went. It’s kind of annoying, especially since most of us notice the character’s sudden absence. We have a compiled a list of the 8 TV characters who disappeared without explanation and why they suddenly vanished:

Professor Michelle Slater appeared in season one of Community, but after the episode “Pascal’s Triangle Revisited” when she and Britta start battling for his affection, we don’t see her again. Community creator Mark Harmon reportedly wrote Slater (played by Lauren Stamile) off and hasn’t considered ever reintroducing her character because he hasn’t liked any of her proposed storylines.

Kaitlin Cooper was introduced during the series of premiere of The O.C. and we see her in several episodes, but by the end of the first season, we don’t see her anymore. Even at her mother’s wedding to Caleb Nichol, Kailtin is nowhere to be found! During season two, she still doesn’t appear and it’s finally explained in the first few episodes that she’s gone to boarding school. During season three, they totally recast the role (which initially belonged to Shailene Woodley) and then Willa Holland played Kailtin.

Although many of us believe that Donna was an only child, she initially had a younger sister, Tina, who we saw in the episode “Eric’s Burger Job” in season one. Although there were reportedly plans to include Tina in future episodes, those plans were abandoned and the character was phased out. Then, as if Tina never existed, Donna was from there on out referred to as an only child.

Violet (played by Tori Spelling) only appeared in three episodes during season two and season three of Saved by the Bell, but she played a pretty important part – being the first girl to get romantically involved with Screech! Even though they date for a few episodes, Violet literally disappears and is never heard from again.

Amanda Setton – who played Mindy’s receptionist Shauna on The Mindy Project – was a series regular during season one, but was written out for season two without any explanation. No one’s ever even explained why Setton left to begin with, except that she was written off for “creative reasons.”

Judy was the Winslow’s youngest daughter on Family Matters. She was a supporting character for the first four seasons but, as the show became more and more about Steve Urkel, her lines were reduced significantly and she became more of a background character. During season four, the character disappeared without any explanation and the other characters acted as if she never existed. According to the show’s creator, writing Judy off the show was due to budget consideration. The actress who played Judy, Jamie Foxworth, had trouble living a normal life after getting fired from the show at the age of 13. By 19, she was broke and desperate and began starring in adult films to make ends meet. She also struggled with drugs and alcohol. She has since left the adult film industry and has weaned herself off drugs and alcohol and is now clean and sober after welcoming her son in 2009.

Monica was one of the new characters to join the cast of season two of Heroes and she didn’t make it to season three. She was last seen in the season two finale and then was never seen nor mentioned again. According to Dana Davis, who played Monica, the producers weren’t happy that the second season didn’t get the critical or fan acclaim that season one did and the ratings had dropped, so they wanted to take the show in a different direction for season three – a direction that didn’t involve her character.

Santiago was in season two of Friday Night Lights. He was a troubled delinquent who became a standout defensive player for The Dillon Panthers. After appearing in that one season, however, Santiago wasn’t seen or heard from again. This was apparently due to the writer’s strike. The season was cut short as a result and the writers decided they wanted to start fresh, which meant that Benny Ciaramello, who played Santiago, was left without a job.