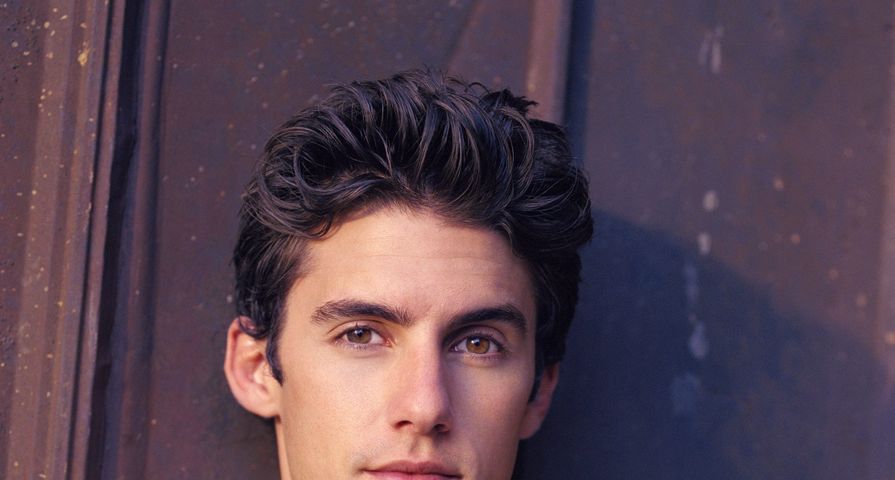 Many successful shows have had spin-offs, and the Cheers’ spin-off, Frasier, was one of the most successful. Unfortunately for every spin-off like Frasier, there are a dozen that suffer the same fate as the Friends’ spin-off Joey, which is probably why networks sometimes get cold feet with these kinds of projects. We have a list of eight spin-offs that almost happened, but didn’t:

When Buffy the Vampire Slayer was coming to an end, there were talks about Faith (played by Eliza Dushku) getting her own spin-off called Faith the Vampire Slayer; however, the project was scrapped because Dushku didn’t want to go forward with the project unless Joss Whedon was involved and he didn’t have the time. It’s too bad cause Faith was a really compelling character!

When Milo Ventimiglia’s character left Stars Hollow and headed to Venice, California, at the end of Gilmore Girls’ third season, most fans didn’t know that his character was supposed to get his own spin-off called Winward Circle. The show would have focused on Jess’ relationship with his dad, Jimmy, but due to the high costs of filming in Venice Beach, the series was never made.

The Buffy the Vampire Slayer spin-off Ripper was going to feature Giles, Buffy’s mentor, played by Anthony Head, as he battled the paranormal in England. Talks for the spin-off began in 2001. Initially, it was going to be aired as a miniseries on the BBC; however, in 2007, Whedon revealed at Comic Con that negotiations were almost complete for a 90-minute Ripper special on the BBC with development set to begin in 2007. It’s been ten years now and there’s still no sign of the spin-off.

Supernatural was going to get it’s own spin-off called Bloodlines that was going to air on The CW during the 2014–15 season. The spin-off was introduced during season nine’s twelfth episode with what is referred to as a backdoor pilot and featured mafia-esque monster families that run the underbelly of Chicago. Although the episode received positive ratings, the critic response was that it was considered too much like other shows on The CW like The Originals. The show wasn’t picked up by the CW for the 2014-15 season; however,the network has said that it is still open to another Supernatural spin-off in the future.

In 2006, there were talks about a Will & Grace spin-off starring Sean Hayes and Megan Mullally, which was going to be called Jack & Karen. While Hayes was interested in a spin-off, Mullally was focused on her talk show, The Megan Mullally Show, at the time. In 2008, there was reportedly more talk of a Jack and Karen spin-off again, but the show didn’t move past the idea stage.

Joey wasn’t the only Friends’ character that was supposed to get his own spin-off –Phoebe was supposed to get one too! Lisa Kudrow had been in talks with Friends creators about Phoebe getting her own show, which was tentatively called “Girlfriends.” The spin off was also going to star Aisha Tyler’s character Charlie with David Schwimmer’s character Ross also making guest appearances. Unfortunately, the spin-off didn’t make it past the discussion stage.

When Mad Men came to a close, AMC wanted a spin-off and a contemporary one starring Sally Draper was discussed. It would have chronicled Sally’s modern day life, which would have meant that another actress other than Kiernan Shipka would have played the role, but Mad Men creator Matthew Weiner nixed the idea.

AMC was also interested in a Peggy spin-off starring Elizabeth Moss. The series would have featured her character moving to L.A. Unfortunately, Mad Men creator Matthew Weiner wasn’t comfortable committing to a spin-off, so the project was never given the green light.