8 Shows That Netflix And Hulu Saved 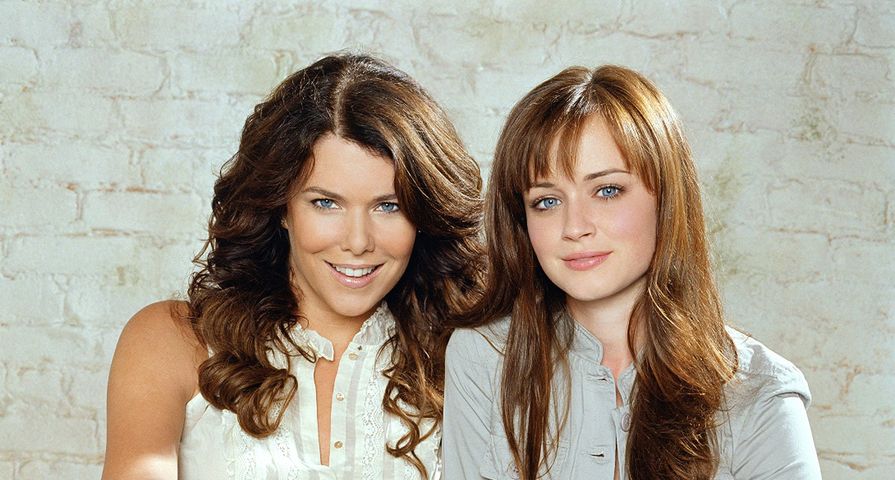 Online streaming services have revolutionized the way we watch television. Network television has plummeted and struggled significantly since Netflix and Hulu became prominent which has left fans disappointed with the excess of television show cancellations. Lucky for us, streaming services have stepped in and given viewers new hope by giving cancelled shows another chance. In a world where series that got pulled from a network were seemingly gone forever, Netflix and Hulu stepped in and proved that this doesn’t always have to be the case. Follow along for eight shows that lived on after cancellation thanks to these booming streaming services:

Arrested Development aired on Fox for three seasons from November 2003 to February 2006 and quickly became a critically acclaimed and Emmy-award winning hit. The show’s ratings began to drop during the second season and Fox decided to cut the intended 22 episodes to a meager 18. By the time the third season rolled around the entire show was axed which left loyal fans disappointed. Netflix took the cancellation as an opportunity and announced it had picked up the show and stars Michael Cera, Jason Bateman and Portia De Rossi returned to their roles for a fourth season. Netflix has also announced a fifth season is in the works that will premiere in 2018.

The teen drama Degrassi: Next Class announced that they would be shifting their home to Netflix in January of 2016. The change came after a fourteen-season run with Bell Media in the United States and MTV in Canada with the hopes that this change in platform would boost viewership and allow for more freedom when it comes to writing content and creating plot lines. The series co-creator Linda Schuyler has revealed that she hopes the shift feels like a fresh reboot but also stays true to the core principles of the show from its 35-year run. The fourth season was released on Netflix on July 7, 2017.

A&E decided to cancel the popular mystery series Longmire in 2014 which confused and frustrated fans of the show’s three-season run. The decision for the network to not renew for a fourth season was unexpected because the series was the channel’s most-watched original drama. After hearing the outcry from fans to continue the series, the Longmire producer began searching for a new home for the series. Netflix took advantage of the opportunity and announced they would be picking up the series for season four in a 10 episode release to save it from cancellation, and on November 17, 2017, it released the show’s sixth and final season.

NBC originally intended for Tiny Fey’s Unbreakable Kimmy Schmidt to air as a 13 episode release but stalled on releasing an air date. After a year of broken promises and indications of a mid-season cancellation, Netflix swept up the show and aired it immediately alongside the announcement of a second season. Additionally, a full three months before the second season dropped, Netflix shared news of a third season in the works. NBC eventually released a statement claiming that this decision was best for everyone, but Netflix definitely won with this show and the high viewer count that came along with it.

The Killing premiered on AMC in 2011 and quickly created a wide following and received raving reviews from viewers during its first season. The network initially cancelled the show in July 2012 after the second season didn’t perform as well as the first, but then proceeded to change their mind and renegotiated a contract with Fox TV. When that season failed to gain the traction the network hoped for, they once again cancelled the show for the second time in September 2013. Two months after this second cancellation, Netflix swept in and picked up the show for its fourth and final season, which consisted of six episodes to tie up the story.

Not only does Netflix have the power to give life back to a cancelled show, but it even has the ability to create an entirely new fan base for a childhood classic. Nearly two decades after its original cancellation, Netflix took on Fuller House as a reboot of the original family sitcom that won the hearts of fans back in the ’90s. The show followed an updated timeline of where the original cast would be years later and featured all the show’s previous cast members (aside from the Olsen twins) along with new youngsters to live in the Tanner’s humble abode. Fuller House is currently airing the second part of the third season.

Longtime fans were devastated when Fox announced that it was cancelling The Mindy Project back in 2015 due to poor ratings. Despite the unexpectedly low count in viewers, the show did earn a very loyal fan base throughout its three-season run which was made very clear through many Twitter rants and hate comments towards the network following the cancellation. Hulu heard the cries from fans and fulfilled their wishes by picking up the show for season four. The show went on for three more seasons and, on March 29, 2017, the show completed its sixth and final season.

After getting canceled in 2007, Gilmore Girls was gifted with a second life in November 2016 when it was rebooted on Netflix. The show initially fell off when they hired new writers for the seventh season and the shift in dialogue was made very apparent for avid fans. The original writers returned to the series for the Netflix revival and ended the show the way they had envisioned with four episodes, which followed all the original cast members including fan favorites Lauren Graham, Alexis Bledel, Kelly Bishop and Melissa McCarthy. Netflix also previously picked up the original series, which sparked a new fan base for the longtime classic.