7 Shows That Were Cancelled Not Once But Twice 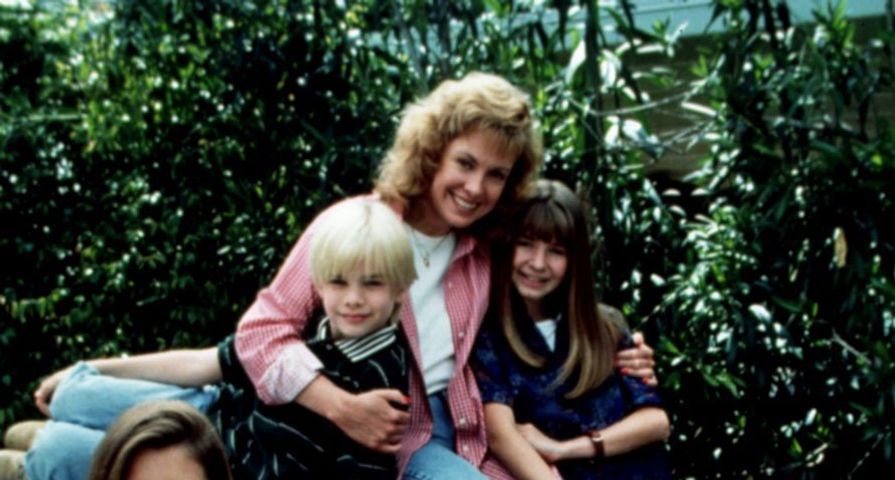 Usually a show is cancelled once and then it’s game over; however, there have been a few instances in television history where a show has been cancelled more than once. We rounded up a list of 7 shows that were cancelled and then given a second shot, only to be cancelled again.

The critically acclaimed crime drama Southland aired on NBC for only one season in 2009 before it was cancelled due to falling ratings; however, the show was giving another shot when TNT purchased the rights to the show’s original seven episodes, as well as six completed episodes for its second season. The show stayed with TNT from 2010 until 2013 when it was cancelled after its fifth season.

Jericho was cancelled after its first season aired because of low rating but, after fans sent 20 tons of nuts in an effort to persuade CBS to change their minds, it was renewed for a second season with just seven episodes. Unfortunately, the ratings during season two were still incredibly low so, after all seven episodes were aired, the show was cancelled for a second time in 2008.

The Emmy Award-winning show Family Guy, which premiered in 1999, had a difficult run on Fox. During the first couple of seasons, the show was moved around a lot with little to no notice, which greatly affected the ratings. The show was first cancelled after season two, but after fans launched a letter writing campaign to persuade the network to renew the show, Fox ordered a 13 episode third season, but cancelled the series shortly after it aired. The show was brought back again in 2005 for a fifth season after the network noticed how many people were tuning into Family Guy reruns on the Cartoon Network and buying copies of the show on DVD. The show is still going strong! It is currently on its fifth season and has already been renewed for a sixteenth season.

The Killing premiered to favorable reviews in 2010; however, it’s season one finale really upset critics and fans because it failed to resolve who killed Rosie Larsen. As a result, during season two, the show’s ratings dropped and, in July 2012, AMC announced that it would not renewing the show for a third season. This changed, however, once Fox Television Studios (which produced the show), AMC and Netflix struck a deal to share costs and have the third season of air on AMC. Unfortunately, ratings continued to drop during season three and the show was cancelled again in September 2013. Because the season three finale left fans with some pretty big cliffhangers, Netflix gave the show a six episode fourth season so that the characters could get a proper send off.

Throughout its seven-season run, Futarama has received critical acclaim, as well as numerous Annie Awards and Emmy Awards. In spite all of its successes, however, the show was not nearly as successful as co-creator Matt Groening’s other show, The Simpsons. The first time that Futurama was cancelled was back in 2003 when Fox let the sci-fi sitcom go out of production. The show, however, found new life on Comedy Central in 2010 where it aired two more seasons before it was cancelled yet again in 2013.

Roswell premiered to favorable reviews in 1999 and quickly gained a loyal and outspoken fan base; however, since its very first season, the show was on the verge of cancellation due to disappointing ratings. After the season two finale, The WB officially cancelled Roswell, but 20th Century Fox (which produced the show) persuaded UPN to pick it up for a third season. Although the show followed Buffy the Vampire Slayer during season three, the ratings continued to drop, as Roswell wasn’t able to hold on to Buffy’s audience and the show was cancelled for a second time in 2002.

The WB decided to axe 7th Heaven after the show’s tenth season because the network was losing money on the show; however, once the ratings came in, it was clear that fans were still tuning in, so it was decided that the show would get another season, but on a new channel – The CW – with a smaller budget. Instead of continuing to air the show on Mondays, it was switched to a Sunday time slot, which spelt doom for the family friendly show. It was cancelled for good at the end of season 11.