7 Great Shows That Should’ve Ended Sooner Than They Did 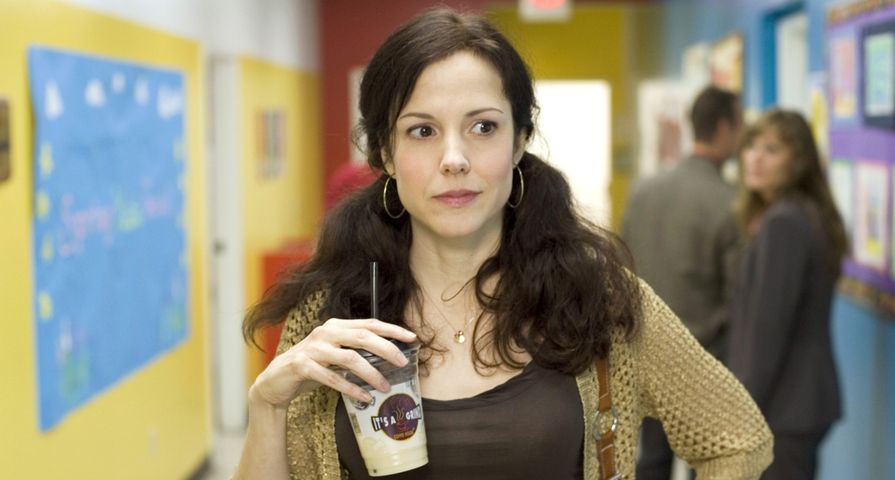 There are some shows on television that should have ended a lot sooner than they did. Although they began on a strong note, a lot of these shows began slipping and, in spite of the obvious decline in quality, they kept going, which disappointed many fans. Is too much for us to ask for consistently good quality from the programs we love? We have a list of 7 shows, which drew us in only to let us down. Many of our selections here would have fared much better if they had just been cancelled after the first couple of seasons.

Season one of Californication was great. The storylines were strong and the chemistry between Hank and Karen was electric. Sadly, because they got back together at the end of season one, season two wasn’t especially strong. Season three and season four weren’t especially compelling either; however, season five gave everyone what they really liked about season one. Season six was pretty lackluster and season seven was a waste of time. What a waste of a series.

That ’70s Show should have ended at the end of season seven when Topher Grace and Ashton Kutcher both quit the show. These two were so instrumental to the show’s success that it didn’t make sense to continue without them. Changing the location of the show’s introductory song didn’t help with continuity and having everyone still hanging around Eric Forman’s basement while he wasn’t even around was a bit weird.

The L Word began with a lot of promise. The storylines were interesting and the characters were well developed; however, the show ended up lasting a few seasons too many. By the sixth season, the characters had transformed so much since the first season that they were totally unrecognizable and many of them were really unlikeable. The story lines had also taken a more preposterous turn and the sex scenes became more and more gratuitous.

Most Dexter fans would agree that the show shouldn’t have lasted for eight seasons. Some say that after season five, when the storyline with Lumen ended, the show should have drawn to a close; however, others claim that it should have ended much sooner than that – at the end of season two. Either way, fans obviously weren’t happy with the show for a long time before it finally ended. It is one of those shows that began with a bang and then ended with a whimper.

We are not sure how Two and a Half Men has managed to keep going after all these years. One would think that after Charlie Sheen was fired, the show would have ended; however, that wasn’t the case. Ashton Kutcher was brought in to replace him as a lovelorn Internet billionaire, Waldon Schmidt. We don’t think that Kutcher really added much and his inclusion definitely had more to do with everyone involved making as much money from the show as they could.

During its first nine seasons, The Simpsons was celebrated for its wit, realism and intelligence; however, since season ten aired, there has been an obvious decline in quality. Writers have moved away from character-driven plots and have instead offered storylines centered on zany antics and pop culture references. The Simpsons should have ended at the end of season nine, but instead it keeps going and going…

The first three seasons of Weeds are the only three worth watching. Once Agrestic burned and Nancy, her family and the remaining members of her entourage moved to Ren Mar, things really began to change for the worse. Nancy became increasingly unlikeable – as did many of the characters – and Weeds began to feel like it was trying to be more like Breaking Bad. By its eighth and final season, most people only watched it to get a sense of closure, something we never received.