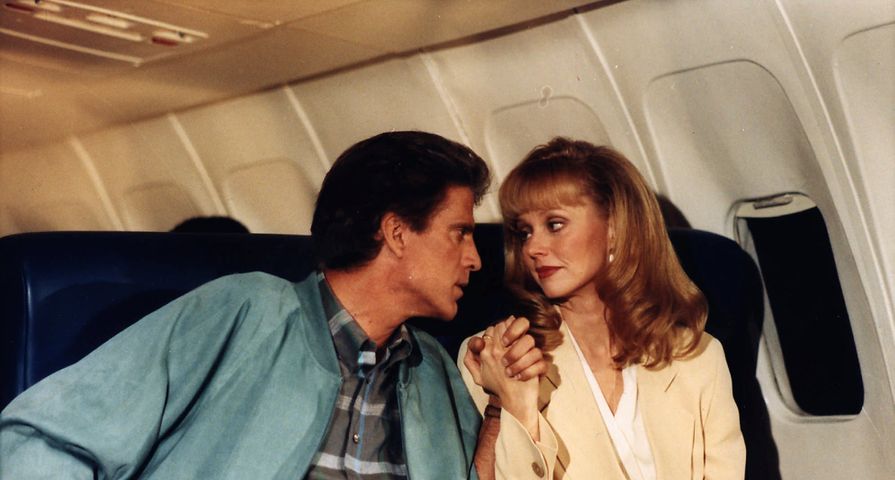 When a beloved series comes to an end, an unbelievable amount of pressure is put on all those involved to deliver an incredible finale. The more passionate fans are about a series, the higher their expectations are which have led to some very strong reactions to a show’s finale. Over the years there have been some truly disappointing swan songs for some of TV’s biggest shows, but other times the finales were exactly what fans wanted and, more importantly, were what the show and characters deserved after many seasons. No one is every happy to see their favorite show end, but when the finale is done right, it is much easier to accept. Here are 10 TV shows with the best finales:

Any fan of Friday Night Lights will admit that the series was extremely under-appreciated and, although its five seasons were hard fought for, they weren’t nearly enough. Fans were already happy that the series made it to season five after many bumps in the road, network changes and near cancellations, but such an amazing series still needed a proper ending. As so much more than just a show about football, the finale focused on the characters and relationships fans had come to cherish and, not only wrapped up loose ends, but offered hope for what was yet to come for the beloved characters. Nothing is more iconic than the flash to Coach Taylor now coaching in Philadelphia and Tami and Coach Taylor walking off the field one last time as the lights go off.

In 2012, One Tree Hill came to an end after nine seasons. When the series premiered no one could predict that it would last for nine incredible seasons and persevere through a network change from the The WB to The CW, and also thrive for three more seasons following the exit of two main stars at the end of season six. With every episode being named by a song title, the series ended with the two part “One Tree Hill” episodes and wrapped up the lives of characters that fans had become invested in and grown with over so many years. The best part of all was the very end of the finale coming full circle at Jamie’s basketball game and the whole cast singing “I Don’t Want to Be” as their goodbye.

The Vampire Diaries proved to critics and fans alike it was so much more than a Twlight-esque teen series very early on, and actually become one of TV’s most popular series during its run from 2009-2017. When the show came to an end, it did everything right not only for the fans but for the characters, especially by bringing back Nina Dobrev as Elena to bring closure to the series in a complete way. The finale resulted in a 74% approval rating from longtime fans.

Buffy the Vampire Slayer remains one of the most unique teen series to ever hit television and it isn’t surprising that even after its seven seasons came to an end, fans have remained as passionate as ever about the series. On May 20, 2003 “Chosen” aired as Buffy’s last episode and served up one incredible episode filled with destruction as Sunnydale sank into the ground, but also hope as the camera showed Buffy looking back at the town with an optimistic smile.

HBO is known for its superior series in both content and depiction and Six Feet Under was a prime example of an amazing HBO series. After only five seasons Six Feet Under came to an end in August 2005, and everything about it made for the perfect ending to the dark yet humorous series. Beginning with a birth instead of a death was just the start of how the finale was going to wrap up the lives of the Fisher family, and did so in its own unique way by killing everyone off by the end of the series. There were no cliffhangers, no questions, only answers and a very final conclusion to a great series and its characters.

Few series have had the kind of sendoff that M*A*S*H had back in 1983 after 11 years on the air. Knowing the impact the series had on its fan, they were honored with an incredible two-and-a-half hour long episode. The episode was emotional and personal and, best of all, it all felt incredibly real as fans had truly gotten to know the characters and their stories over the years, and had waited with bated breath until they finally got the word they could go home and leave Korea and the war behind. It is no surprise that it is one of the most watched episodes in TV history, and when the characters embraced, it was known they truly were saying good luck, goodbye and cherishing the time they had spent together, leaving everyone a little teary-eyed.

Unlike any other series on this list, ER had an astounding 15 seasons under its belt when the show came to an end on April 2, 2009. Fifteen seasons is an incredible feat for any show of any genre and the finale needed to do the characters and, of course, the show’s devoted fans justice. The two part finale offered fans one last glimpse at everything they loved: a medical emergency and a great story, but paid tribute to the goodbye with John Carter (Noah Wyles), Peter Benton (Eriq La Salle), Kerry Weaver (Laura Innes), Elizabeth Corday (Alex Kingston) and Susan Lewis (Sherry Stringfield) all coming together to reminisce on their time in the hospital and say their farewells. The finale was exciting, emotional and poignant meaning it was just perfect.

Few series have had such an extreme impact on pop culture like Breaking Bad did after it began airing in 2008. After only five seasons, the series came to an end in September 2013, and although some fans felt it was much too soon to say goodbye, the finale has gone down as one of the highest rated finales ever. The intricate narrative that the show had played out for five seasons was wrapped up at every end and included everything fans wanted from Walter White, including the character finally admitting “I did it for me.”

The impact that Friends had on fans was truly astounding and no matter how many years pass, the series remains iconic. Due to the show’s success and 10 incredible seasons, expectations were especially high for the show’s two part finale which concluded in May 2004, and while no one was happy to see it go, fans were offered closure they needed to say goodbye. The episode was sappy, but rightfully so, Rachel and Ross finally seemed ready to commit to each other, Monica and Chandler finally had their babies, Phoebe and Mike were adorably happy in their marriage and Joey got a brand new chick and duck.

When Cheers came to an end on May 20, 1993, fans had been on a long 11 seasons journey with the characters, and their dedication meant the finale had to be spectacular. To give the series the proper sendoff it deserved, “One for the Road” was split into three parts, and brought back series favorite Diane Chambers (Shelley Long) to say goodbye. The final episodes had fans worried that after everything it was going to end with Sam (Ted Danson) actually leaving the bar to go to L.A., but at the last minute he realized the only place for him was behind the bar at Cheers with his friends, resulting in a heartwarming and full closure ending.