Home » Trending News » Zayn Malik Talks About His Insecurity, ‘I Don’t Feel Fully Secure In Anything’

Zayn Malik Talks About His Insecurity, ‘I Don’t Feel Fully Secure In Anything’ 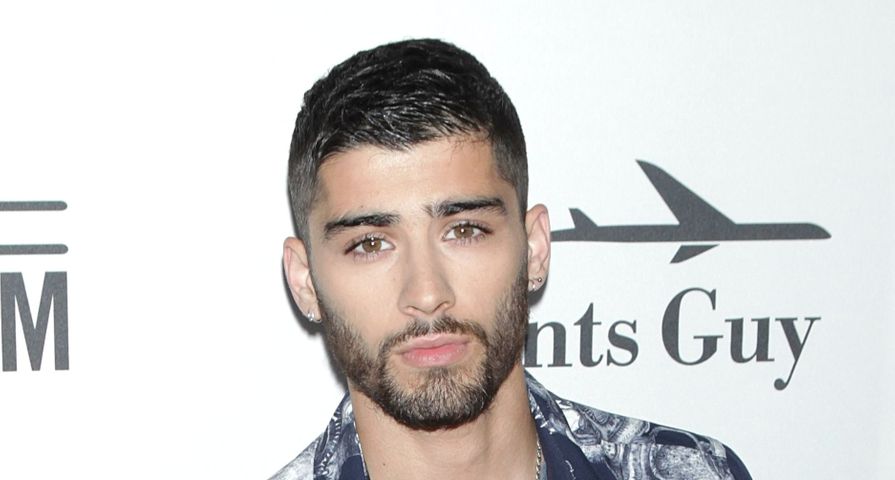 Zayn Malik is at the peak of his career right now with a new tour for his new solo album, Mind of Mine, and a high profile relationship with supermodel, Gigi Hadid.

Despite all of his past and present success, Malik has been open about his struggles with self-confidence and even cancelled a show because of his intense anxiety. “I just don’t have it in me to feel fully secure in anything I do. I always strive towards something better,” he said in an interview with Elle UK for the September Issue. “It’s why I think sometimes I come across the wrong way, a bit distant.”

Fans were shocked when the 23-year-old singer announced last March that he was quitting One Direction to pursue a solo career. We’ve seen it happen many times before, but this one was extremely surprising because One Direction was experiencing a high level of success and had been a huge platform for Malik in terms of skyrocketing him into stardom. There was speculation about whether Zayn Malik would be able to make it on his own without the support of his band, but he proved us all wrong when he released the single, “Pillow Talk,” as the debut for his first solo album.

Looking back, Malik has no regrets about his choice to leave the band. “At that time in my life I felt I had done everything I could do there and I just needed to change it up. It didn’t feel brave,” he said. He also felt like he needed a break from the intense fame and spotlight that came with the band.

However, things haven’t necessarily gotten easier for the pop singer. His anxiety has followed him into his solo career. “I’m just stressed out trying to control how I’m perceived. I think about things a lot.” A few months ago his anxiety was so bad he had to cancel a show at London’s Capital Summertime Ball. He turned to social media to express his regret: “[the] anxiety that has haunted me throughout the last few months around live performances has gotten the better of me…with the magnitude of the event, I have suffered the worst anxiety of my career.”

Gigi Hadid has been by his side through it all. She showed her support for Malik on social media and praised him for being brave enough to be honest. He opened up about their relationship and said, “She’s super intelligent, I think that’s why it works so well. And we do the same type of job so we get that with each other.”

He also gushed about the other women in his life, his mother and three sisters. “I enjoyed the womanly influence. I have a lot of respect for women because of them. They are so strong, powerful and do everything themselves. When I got back to Bradford they treat me exactly the same. It’s why I only ever go back for a few days, otherwise they have me taking out the bins,” he said.