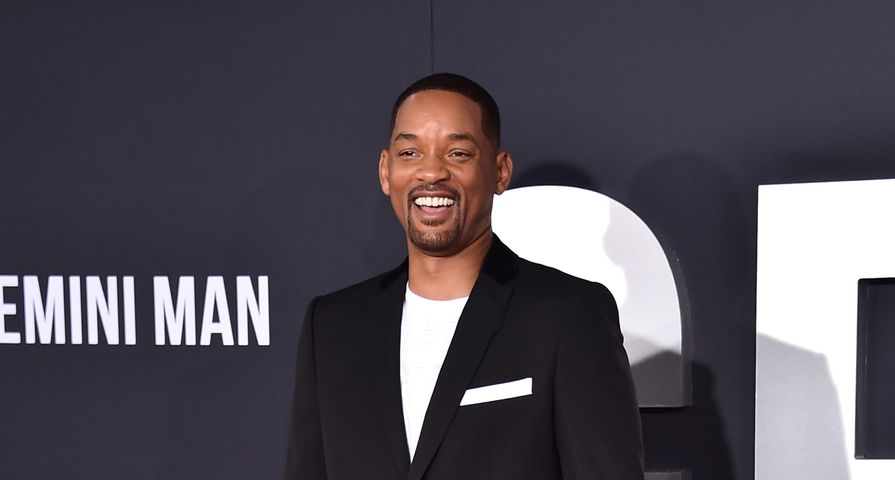 After more than 20 years since the beloved ’90s sitcom The Fresh Prince of Bel-Air came to an end, reports indicate that Will Smith is currently working on a spin-off!

According to The Hollywood Reporter, the actor’s digital content studio Westbrook Media is behind the project after Smith and his wife Jada Pinkett-Smith launched the company back in July to oversee their many projects which include Overbrook Entertainment and Red Table Talk Enterprises.

The report on Smith’s company from THR states, “In addition to producing Smith-fronted film projects, Westbrook is developing a Fresh Prince of Bel-Air spinoff series (he still earns hefty royalties from the 1990s NBC sitcom, now licensed to air in 193 territories).”

Despite the report, there are no further details on the reported spin-off and Westbrook Media has not made a statement about the series being in the works.

The Fresh Prince of Bel-Air first aired on September 10, 1990 before going on a six season run and launching Will Smith into super stardom on the screen after he already gained recognition in the music world as one half of a rap duo with DJ Jazzy Jeff.

Since he became known as the Fresh Prince, Smith has been charming audiences and his down-to-earth attitude, humor and relatability is what has continued to make him one of the most followed and most beloved stars in the industry. “He has the talent, the charisma and the connection to audiences that’s unique to truly global movie stars,” adds Gianopulos. “I’ve seen him in big crowds and I’ve seen him greet little kids and fans. It’s always up close and personal.”