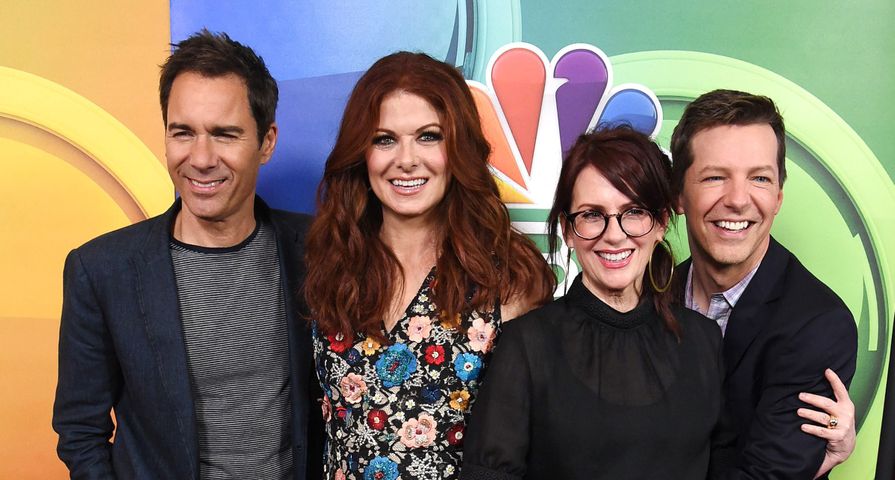 NBC has some big surprises in store for Will & Grace fans!

The 11th and final season which was originally supposed to air in 2020 has been bumped, which means it now premieres next week!

On Wednesday, October 16 the network announced that it has made some changes in terms of shows and scheduling which allowed for Will & Grace to return earlier. NBC’s new comedy Sunnyside starring Kal Penn has been removed from the network’s cable schedule and on to its digital platforms which mean Will & Grace has taken its place.

Will & Grace season 11 will now premiere on Thursday, October 24.

Along with the big news from the network, Debra Messing’s title character Grace has some big news for fans in the trailer dropped by the network — she’s pregnant!

In classic Jack (Hayes) fashion, his reaction is a little more blunt: “You’re trying to cook a baby in an old 1970s Easy-Bake, lady,” he jokes.

Back in late July, NBC announced that Will & Grace would be coming to an end after the third season of the revival and 11th season of the franchise overall.