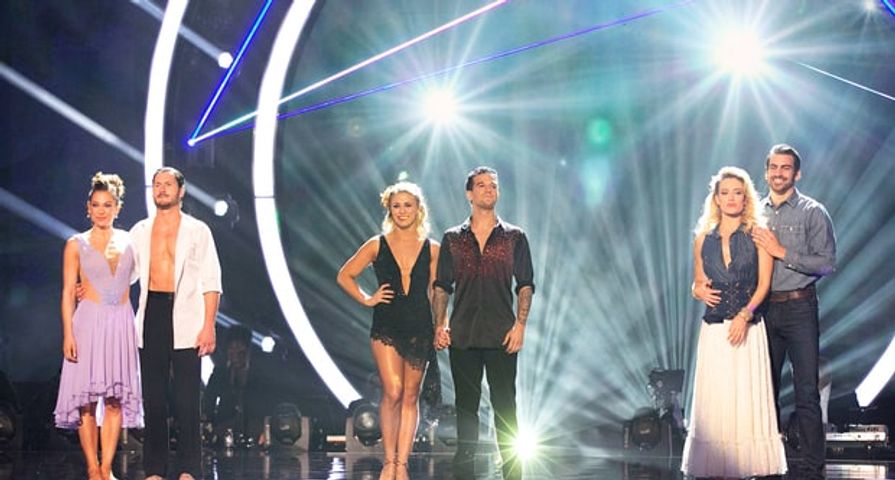 After another fantastic season full of emotionally charged dancing, Dancing With The Stars has declared its 2016 winner!

In a final performance that judge Bruno Tonioli said was “glorious in every possible way,” Nyle DiMarco has won the Mirrorball Trophy! Nyle and his dancing partner, Peta Murgatroyd, took home the trophy after a beautiful last dance that wowed the judges with its combination of tango and cha-cha. The couple beat out the other two finalists, meteorologist Ginger Zee and  UFC fighter Paige VanZant.

The 27-year-old DiMarco is the first deaf contestant to win the Dancing With The Stars competition. He is an activist that works to improve the lives of members in the deaf community. His efforts did not go unnoticed by the judges. In a gesture that brought DiMarco to tears, Carrie Ann Inaba used sign language to say, “Thank you for showing us your beautiful heart when you dance.”

DiMarco dedicated his win to the deaf community. “That’s the reason I’m here. They are the reason. And that’s why I did so well every week, they really gave me that inspiration every week and I’m so thankful for them,” he told Us Weekly. “It means that barriers can be broken,” he continued. “Even though there are barriers there, it doesn’t mean that they can’t be broken. You’ve just got to work twice as hard and set your goals and break those barriers. Opportunities are endless.”