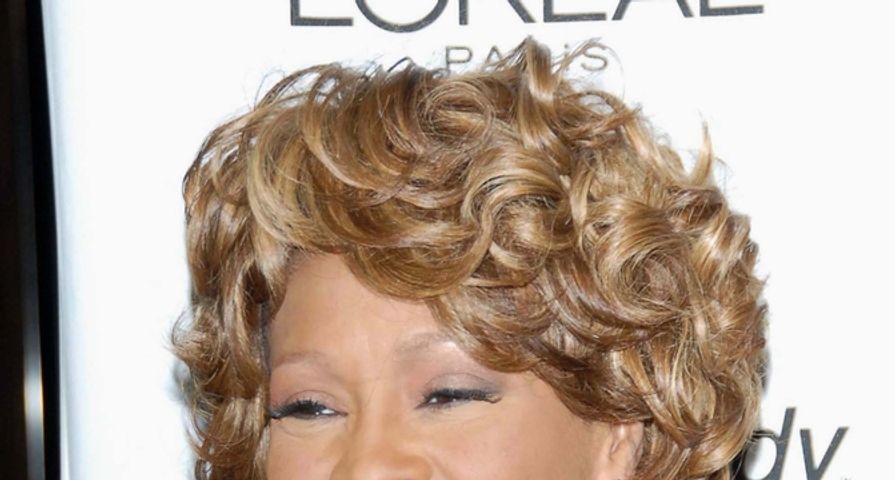 “I’d come to the point where I felt the need to stand up for our friendship. And I felt an urgency to stand up and share the woman behind the incredible talent,” said Crawford in an excerpt to PEOPLE about Whitney’s tragic death seven years ago.

When the 19-year-old Crawford met almost 17-year-old Houston at an East Orange, New Jersey summer camp, where they were counselors in 1980, Crawford told Houston, “I’m going to look out for you.”

Keeping true to her word, that’s exactly what Crawford did for the next two decades.

“We wanted to be together,” remarked Crawford. “And that meant just us.”

Shortly before Houston signed a record deal with Clive Davis at Arista, she ended the physical part of their relationship. Houston gifted Crawford a slate blue Bible as a way to break the news to her confidente one day in 1982.

“She said we shouldn’t be physical anymore,” wrote Crawford, “because it would make our journey even more difficult.”

“She said if people find out about us, they would use this against us, and back in the ’80s that’s how it felt,” she recollected. “I kept it safe. I found comfort in my silence.”

“Whitney knows I loved her and I know she loved me,” stated Crawford. “We really meant everything to each other. We vowed to stand by each other.”

Crawford hopes her memoir can set things clear about who Whitney truly was.

“I wanted to lift her legacy, give her respect and share the story of who she was before the fame, and in that, to embrace our friendship,” said Crawford.