Home » Trending News » Which Star Did George Clooney Choose To Be His Best Man?

Which Star Did George Clooney Choose To Be His Best Man? 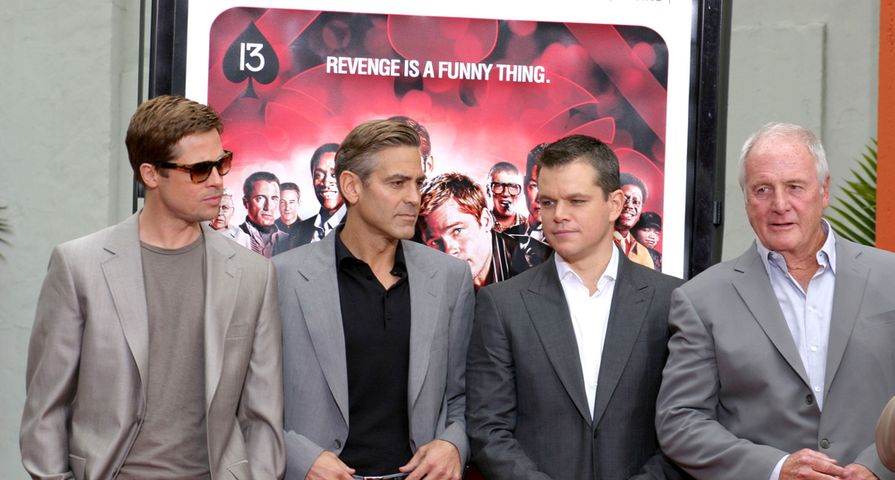 There are a lot of honors in Hollywood, like an Oscar for Best Actor, or a star on the Hollywood Walk of Fame. But one lucky actor just got awarded a new one: Best Man at George Clooney’s wedding!

George, 53, will wed international human rights lawyer Amal Alamuddin in September in Italy, followed by parties in Italy and Lebanon (Amal is was raised in Britain, but born in Lebanon). He chose one of his former co-stars to be his best man — check out the video to find out who!

Many fans suspected that George and Amal might tie the knot in Lake Como, where he owns a grand home, but sources say that Amal felt that was too public. Rumor has it that the couple will wed in a smaller Italian village, before throwing big parties in Italy and Lebanon for relatives.

George and Amal began dating last September, so the nuptials will fall right around their one-year anniversary. Things are moving quickly, especially considering many people thought George would never marry again: the couple set a date only one week after George proposed to his love.

Some speculate that this is because they want to start a family very soon; Amal’s father is getting older, and really wants to see some grandkids.