Which Friend Served As Maid Of Honor At Jennifer Aniston’s Wedding? 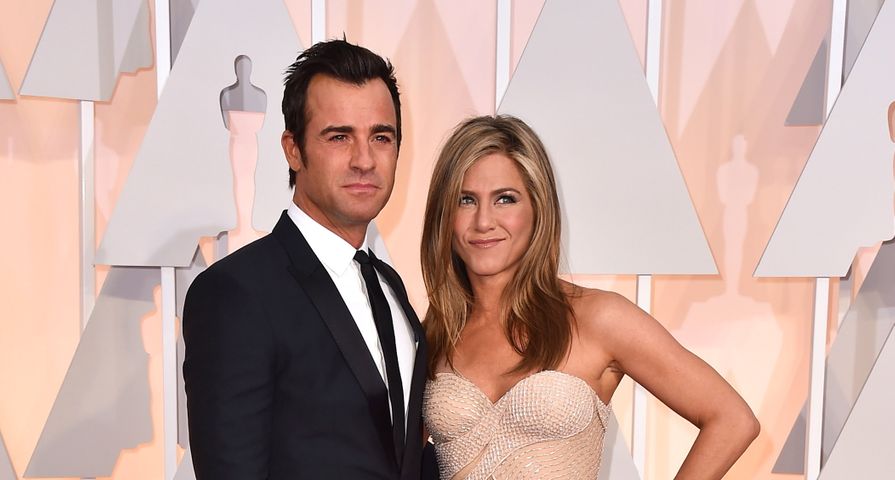 Everyone couldn’t be more excited for actress Jennifer Aniston after she and Justin Theroux finally tied the knot at their Bel Air home, after a three year engagement.

Aniston, who was always secretive about her wedding plans since becoming engaged, kept the entire thing a secret by going to great lengths to hide the decorations and telling friends it was simply a surprise birthday party for Justin.

After it was confirmed the event was in fact for their wedding, more and more details have come out about the big day, including the fact that Aniston’s longtime pal and Friends co-star Courtney Cox served as her maid of honour, according to People magazine. Meanwhile, Theroux’s best man was his best friend Scott Campbell, a tattoo artist who is married to actress Lake Bell.

Now, that the rings are on and the vows are said, the newlyweds are headed off on their honeymoon, reportedly to French Polynesia, which includes the island of Ahe, Bora Bora, Hiva ‘Oa and others, as they were spotted hopping on a private jet out of the Van Nuys Airport on Thursday, August 6.

There were 75 guests in attendance for the wedding including her other Friends costar Lisa Kudrow, as well as Chelsea Handler, Will Arnett, Jason Bateman, and Sia who performed her hit “Chandelier” after they exchanged rings.