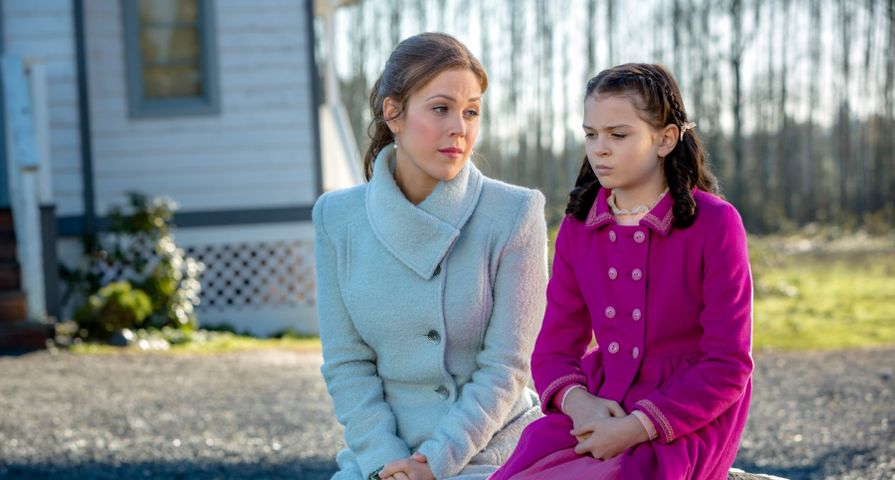 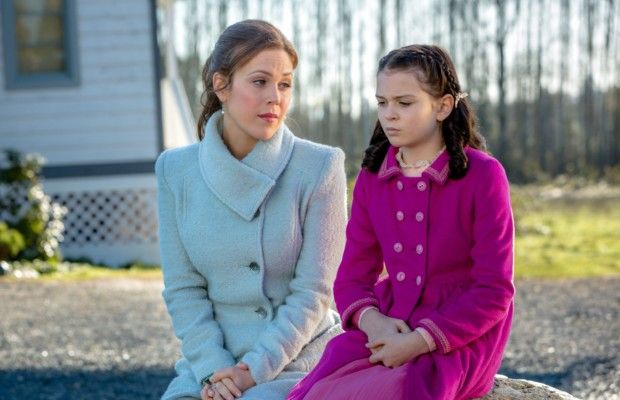 As When Calls the Heart prepares for its return with the remaining episodes of season six, the Hallmark Channel has confirmed the series has been renewed for a seventh season.

Last month, the network dropped star Lori Loughlin because of her involvement in the high-profile college admissions cheating scandal, and shortly afterward the hit drama When Calls the Heart was put on hiatus for “retooling” as Loughlin’s character was edited out.

When Calls the Heart star Ein Krakow made the announcement that the series had been renewed for a seventh season on Saturday, April 13 during the premiere of the Hallmark Channel movie Bottled with Love. “#Hearties, @erinkrakow has some incredible news to share… When Calls the Heart has been renewed for Season 7!” an Instagram post from the network featuring Krakow read.

The news of the renewal comes only days after the network announced the return date for the remaining episodes of the sixth season minus Loughlin. The series will officially return on Sunday, May 5 at 8 p.m in what’s being billed as a two-night even and a new episode will also air on Monday, May 6 before  the show will return to its normal Sunday slot for following episodes.