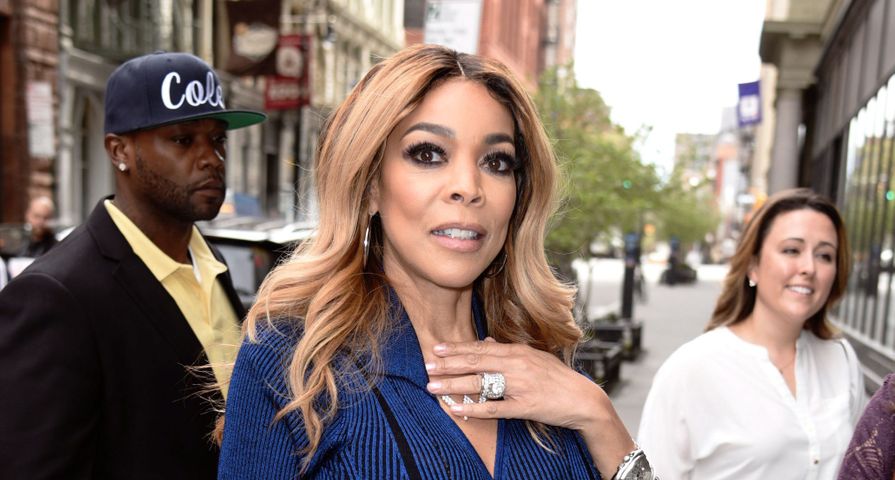 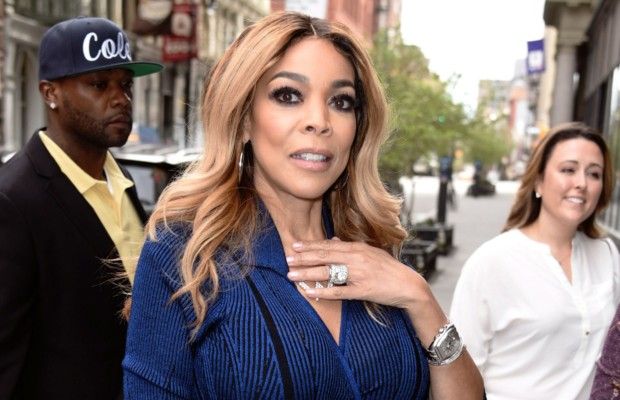 Wendy Williams has had a very difficult year, and now the TV host has shared another health update with fans.

Williams revealed on Monday, July 8, to the crowd that she has been diagnosed with lymphoedema after discussing paparazzi photos of her that showed her swollen ankles. “Lymphoedema, by the way, I’ve been diagnosed,” she told the crowd on Monday, explaining why her ankles were puffy in the images. “It’s not going to kill me, but I do have a machine — and how dare you talk about the swelling of it all.”

“I’ve got it under control. If [the swelling] in my feet never goes all the way down, at least I have this machine,” she explained. “I sit for 45 minutes a day. It’s the best party entertainer ever. Everybody [that] comes over wants to do it.”

Williams was previously absent from her talk show from January until March 4 due to a fractured should and her battle with Grave’s Disease and hyperthyroidism. In mid-March she then revealed that she had been living in a sober facility for quite some time after never receiving treatment for a previous cocaine addiction.

In late March reports surfaced that she had left her sober living home and was found drunk after a relapse amid reports that her then-husband, Kevin Hunter, had fathered a child with his alleged mistress. Two weeks later, Williams filed for divorce from Hunter after more than 20 years of marriage.

In late May, the couple’s son was arrested after he got into a physical and verbal altercation with his father, allegedly about the divorce.