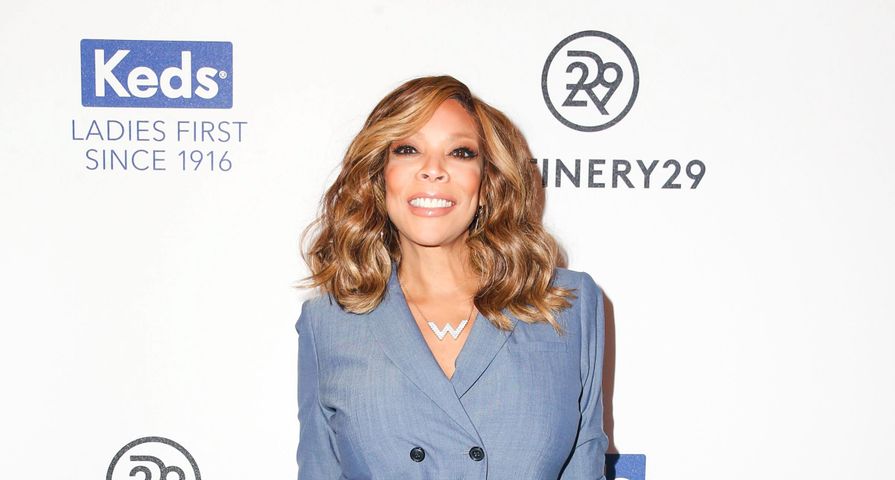 After a very difficult past few months, talk show host Wendy Williams has filed for divorce from her husband and longtime manager Kevin Hunter according to reports from PEOPLE.

The news of the divorce comes only a couple weeks after it was reported that Williams suffered an alcohol relapse after checking herself out of her sober living house.

Williams relapse was linked to unconfirmed reports that Williams’ husband of over 20 years Kevin Hunter and his alleged mistress Sharina Hudson welcomed a baby boy. While it seems that 33-year-old Hudson did have a baby, it has not been confirmed that Hunter was cheating or that he is the father of the child.

Williams was previously absent from her talk show from January until March 4 due to a fractured should and her battle with Grave’s Disease. In mid-March she then revealed that she had been living in a sober facility for quite some time after never receiving treatment for a previous cocaine addiction.

“You know me for being a very open and truthful person and I’ve got more to the story for you. You know [my husband] Kevin [Hunter] and I have The Hunter Foundation for the good of the people. We recently launched our 888-5 HUNTER number for those of you caught up in the struggle of addiction. Well, for some time now, and even today and beyond, I have been living in a sober house,” Williams said through tears. “When you see me come to work glammed up, right after the show I go across the street, I do my Pilates. I told you – two hours a day or [so], to take care of my body.”

She continued: “You know I’ve had a struggle with cocaine in my past. I never went to a place to get the treatment. I don’t know how, except God was sitting on my shoulder and I just stopped.”