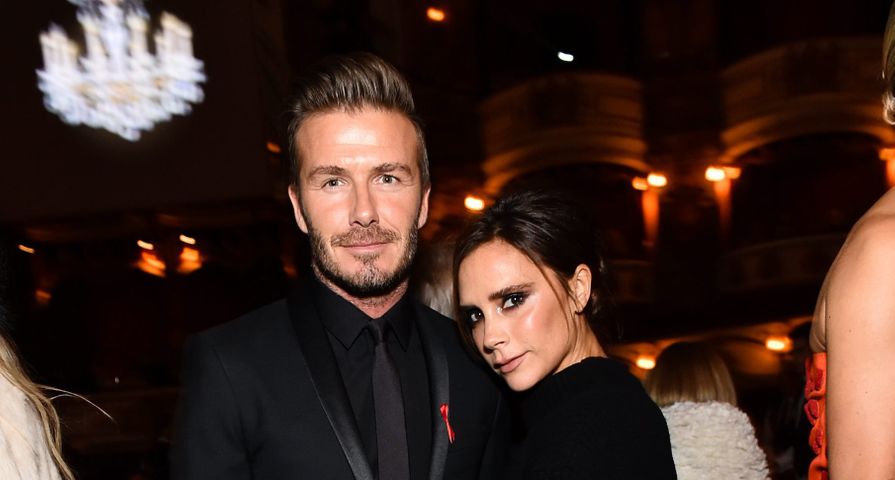 Victoria and David Beckham are one of the most adored famous couples out there.

Together they make a powerful pair in the business, and through all of the spotlight and hectic schedules of their lives, they have raised a beautiful family and always take the time to say how much they love each other. It all started back in the mid-’90s when Victoria was the more famous one and widely known as “Posh Spice.”

For the October issue of Vogue UK, the fashion designer recalls the moment she fell her for her husband in a letter she wrote to her past self titled “What I Wish I’d Known.”

“Yes, love at first sight does exist,” she begins. “It will happen to you in the Manchester United players’ lounge – although you will get a little drunk, so exact details are hazy,” she hilariously writes of meeting David, and explains it wasn’t the fact he was a soccer superstar in the making that made her fall. “While the other football players stand at the bar drinking with their mates, you will see David standing aside with his family. (He’s not even in the first team at this stage – you are the famous one). And he has such a cute smile. You, too, are close to your family, and you will think how similar he feels to you.”

The 42-year-old then added that David still has the memento from when he got his wife’s number. “He’s going to ask you for your number, (He still has the London-to-Manchester plane ticket on which you wrote it.”