Two Roles Have Been Recast For ‘Last Man Standing’ Revival 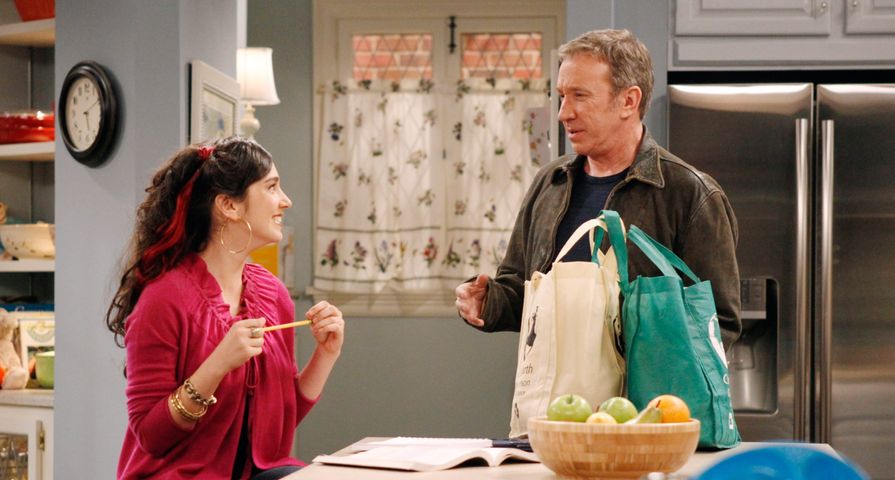 The revival of Last Man Standing will look a little different than the original.

According to reports from Deadline, the popular series which was revived by FOX after being cancelled by ABC following its sixth season, will be without original cast members Molly Ephraim and Flynn Morrison for the upcoming seventh season.

The roles of Mandy and Boyd Baxter, the middle daughter and grandson of Tim Allen’s Mike Baxter, will be recast after the two actors declined to return for the revival’s seventh season and although the show is slated to make its return this fall, there have been no reports on who has been cast to fill the two roles.

The series centers on Allen’s Mike Baxter, a conservative father of three daughters who works at a sporting goods/outdoors store in Colorado. Along with Allen, stars Nancy Travis, Jonathan Adams, Amanda Fuller, Christoph Sanders and Jordan Masterson will all return for season 7.

It was also recently confirmed that recurring star Hector Elizondo has also made a deal to return to the revival after the show he was previously holding out for, his NBC comedy Guess Who Died, was not picked up to pilot.

“Last Man Standing ended too soon and the outcry from the fans has been deafening,” said Gary Newman and Dana Walden, chairmen and CEOs of Fox Television Group, in a statement after the decision to revive the series. “We’ve wanted to put the show back together since its final taping a year ago, and Tim never gave up hope either. Thanks to its millions of devoted viewers and the irrepressible Tim Allen, we haven’t seen the last of Last Man Standing.”