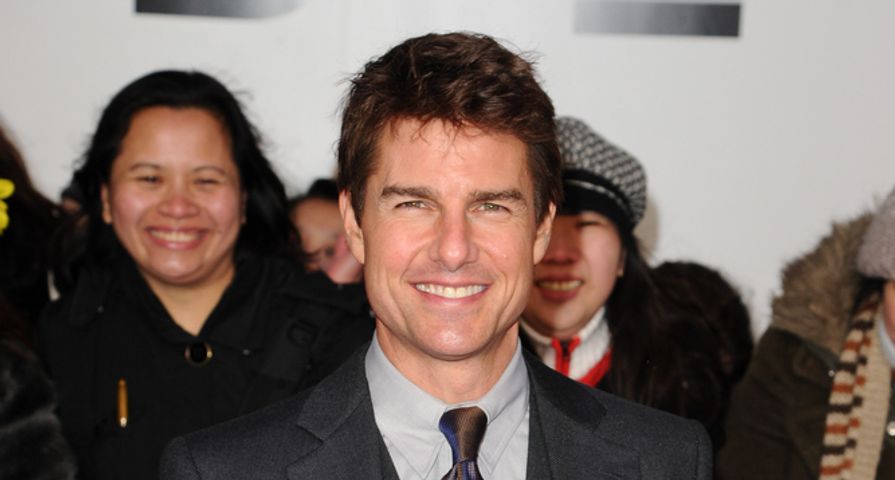 Tom Cruise is a busy man — but why hasn’t he seen daughter Suri in a year?

Part of the issue is that the 52 year-old actor has been busy shooting Mission Impossible 5 in London, but even when he had 2 weeks off after the production was finished, he still didn’t see her.

Perhaps it’s because of the estranged relationship between Tom and Suri’s mom, Tom’s ex-wife Katie Holmes. Sources say that Tom and Katie aren’t speaking, and can only communicate through a mediator. Tom also reportedly hates the fact that Katie has been dating Tom’s friend, Jamie Foxx, for a few months.

It seems extreme that Tom hasn’t seen 8 year-old Suri in over a year, though, especially when he was spotted making time for his son Connor (they recently attended an NCAA women’s basketball game together in Tampa).

That said, it’s not totally out of character for Tom; back in 2013, Tom admitted in a court deposition that he did not see Suri for 110 days following his split from Katie. He emphasized, though, that they would talk on the phone. Perhaps they still have a phone-based relationship now?

A rep for Tom has not commented on why Tom hasn’t seen Suri in so long. Could Tom really be avoiding Suri to punish Katie? Check out the video for more.