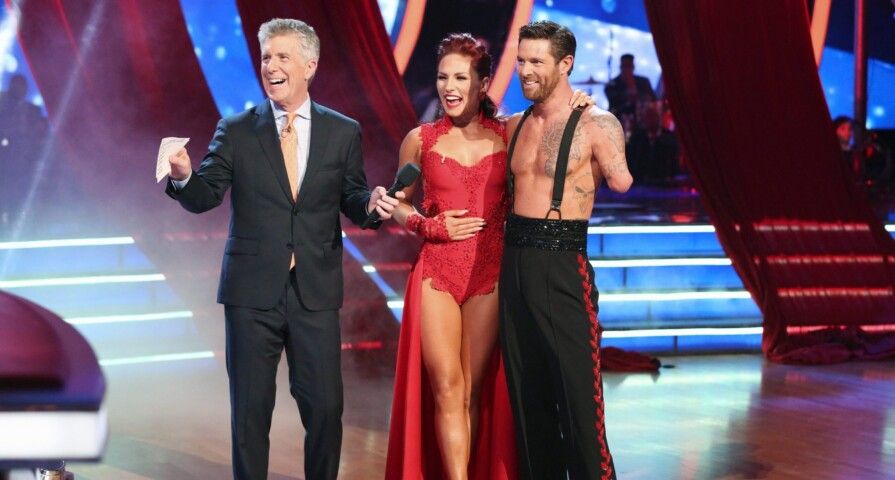 Tom Bergeron poked fun at Tyra Banks’ new promo poster for her role as host of Dancing With the Stars!

The 65-year-old former Dancing with the Stars host took to Twitter on Wednesday commenting on the just-released poster of Banks. In the promo pic, which is posted below, Banks looks full glam with silver sequin lips that mimic the look of the mirrorball trophy.

To poke fun of the promo photo, Bergeron posted a close-up photo of himself holding a mirrorball to his own lips. He captioned the hilarious image, “This Just In: National Association of Lip Safety cautions against applying multiple small mirrors on mouth. One bad chew and it’s 7 years of bad luck.”

Bergeron’s playful teasing didn’t stop there though! He also recently changed his bio on Twitter to read, “Former Co-Host of ‘Footwork With the Famous.'”

ABC announced that Tom Bergeron and Erin Andrews would be departing the show as hosts back in July. Tom Bergeron has hosted the show since its inception in 2005 and Andrews first competed on the dance competition series then became a co-host in 2014. Shortly after the announcement of their departure, ABC announced that Tyra Banks would be taking over the role as a solo host.

Check out Tom’s Twitter photo and Tyra’s promo photo below: 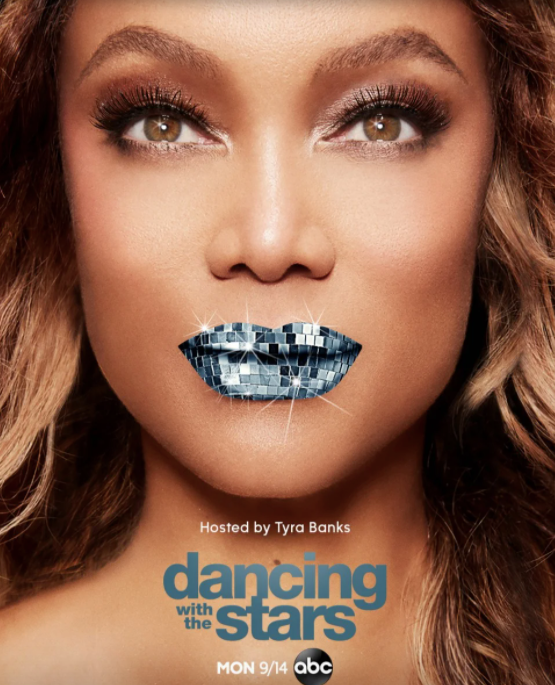 This Just In: National Association of Lip Safety cautions against applying multiple small mirrors on mouth. One bad chew and it’s 7 years of bad luck 😳😉 pic.twitter.com/5umhXb7zVp