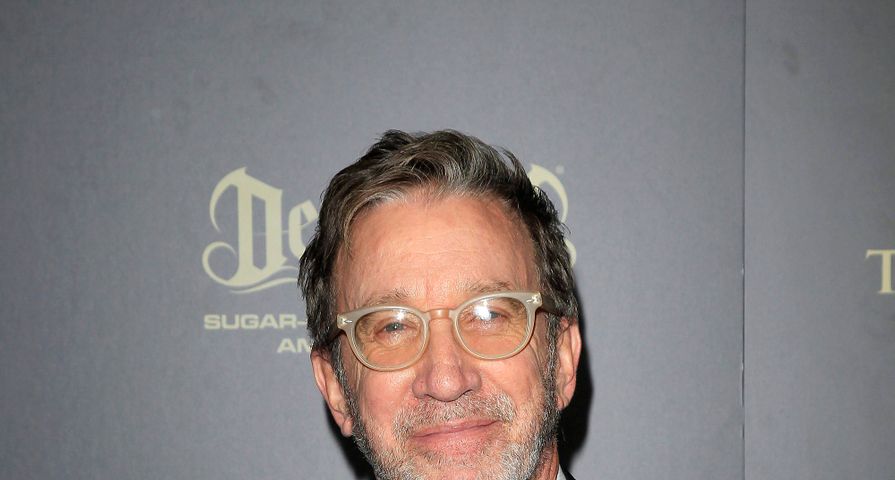 The controversy over Roseanne Barr’s firing from her own show is still on the minds of many, including Tim Allen, who recently saw his own show Last Man Standing revived.

“I go away back with Rosie and that’s not the Rosie I know,” the actor said at the Television Critics Association’s press tour on Thursday, August 2.

“She was the most diverse and tolerant woman I’ve ever known for a long time. Whatever got in her head, isn’t the Roseanne I know,” he commented referring to Barr’s racist tweet towards Valerie Jarrett which lead to ABC axing the revival of Roseanne.

“Who makes up these rules? And as a stand-up comic, it’s a dangerous position to be in because I like pushing buttons. It’s unfortunate,” Allen added.

He also said that he doesn’t necessarily disagree with ABC’s decision to cancel the show, stating, “They had to do what they had to do and it’s their decision.”

“I’ve worked for ABC for years… I don’t really believe it was a political decision. I think it was a financial decision… I thought it was done very poorly, that’s my point of view. I was heartbroken,” Allen said Thursday.

As for Allen, he is simply looking forward to the revival of Last Man Standing which was picked up by Fox earlier this year after being canceled by ABC after six seasons in 2017.