Three Athletes Cast For Dancing With The Stars Season 26 Revealed 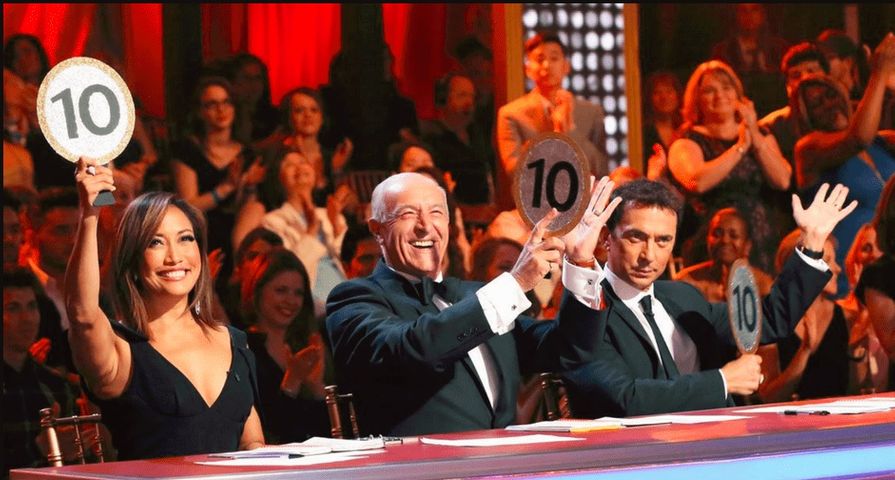 Lead up to Dancing With the Stars season 26 has finally begun and before the big cast announcement on Good Morning America on Friday, April 13, three competitors for the all athletes edition have been revealed!

According to reports from Us Weekly, infamous figure skater Tonya Harding will be competing on this season, marking just another step in her “comeback” after the release of the Oscar-nominated film based on her life I, Tonya. Harding is best known not for her figure skating, but for her feud with fellow skater figure skater, and she continues to deny that she had anything to do with her ex-husband and bodyguard hiring a man to hit Kerrigan in the knee ahead of the 1994 Winter Olympics.

“The media had me convicted of doing something wrong before I had even done anything at all. I’m always the bad person,” Harding, 47, told ABC News back in December.

Along with Harding, the 2018 Winter Olympics golden boy, figure skater Adam Rippon is also reportedly going to be competing on the season along with Olympic snowboarder Jamie Anderson.

Rippon has been hinting at the possibility of heading to reality TV, specifically Dancing With the Stars, and back in March he said, “If the opportunity came about I think it would be fun. I’ve always wanted to learn how to dance, because I’ve just been a solo act, like a one-man show.”

ABC did not confirm that Harding, Rippon and Anderson will be competing on the upcoming season and fans will have to wait until the Friday, April 13th announcement before knowing all the athletes who will be competing and who their professional partners will be.