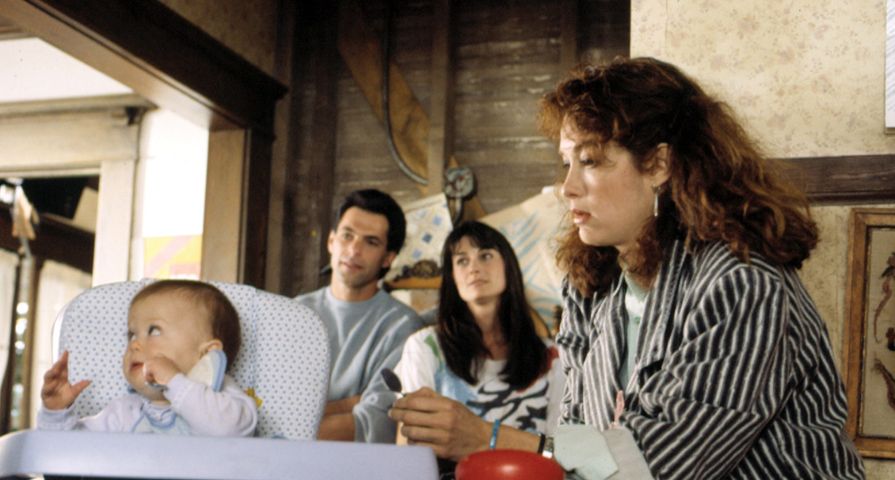 Another TV reboot is in the works and this time it is for the series Thirtysomething.

On Wednesday, January 8, ABC announced that it had picked up a pilot for a sequel series to reboot the original show that ran from 1987 to 1991. The network also announced that the reboot would be titled thirtysomething(else) and the story will follow the children of the original characters as the new generation experiences life in their 30s.

So far, seven of the original cast members have signed on to reprise their roles including Ken Olin, Mel Harris, Timothy Busfield, and Patty Wettig.

Despite only airing for four seasons on ABC, the family drama ended up winning 13 Emmys during its time on air, and that included three awards for Wettig’s performance. Meanwhile original creators Marshall Herskovitz and Edward Zwick will be returning to head up the reboot.

At a Television Critics Association panel on Wednesday, ABC Entertainment president Karey Burke said the updated show will be the “true definition of a multigenerational [narrative].”

“Ed and Marshall really have a vision for the narrative and anything’s possible, really,” Burke said. “… They know those characters in their bones, and their children are thirtysomething themselves, not just the children on the show, so they are creating characters in that generation that they also know and can relate to.”

Burke added, “I think you’ll find some surprises in the story that you didn’t see coming.”