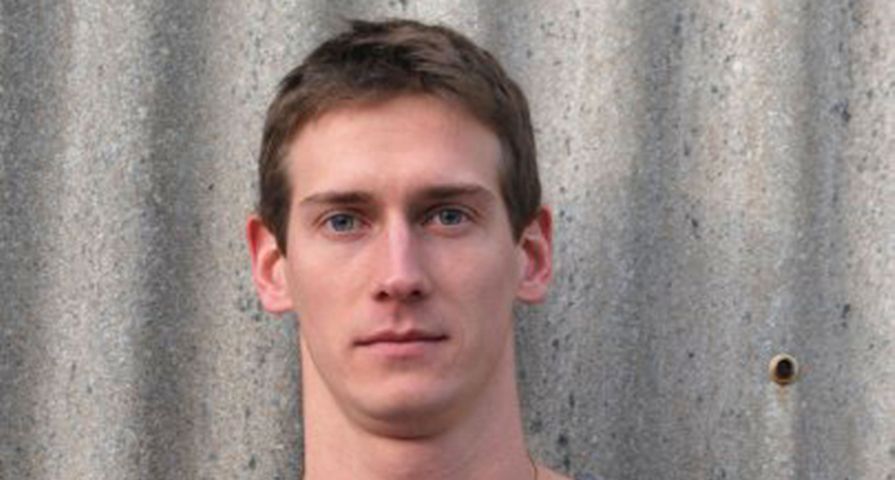 A Georgia jury reached a verdict in The Walking Dead stuntman John Bernecker’s trial on Thursday, December 19, awarding his estate $8.6 million in civil damages. AMC Networks was found not to be liable or negligent in Bernecker’s accidental passing.

However, the jury did find The Walking Dead‘s production company Stalwart Films and various crew members – and Bernecker – who oversaw the stunt partially responsibly.

Bernecker passed away in July 2017 after he fell on set during the production of season 8. The 33-year-old stuntman was supposed to fall over a balcony railing onto a crash pad below, but accidentally swung underneath the balcony and landed on the cement floor, which was more than 20 feet below.

“My sincere hope is this verdict sends a clear message regarding the need to both elevate and strictly adhere to industry safety standards every day, on every shoot, on every film set,” attorney Jeffrey Harris, who represented Bernecker’s family, said in a statement. “John’s tragic and preventable death happened as a result of a series of safety-related failures. Learning from these failures will go a long way in making sure that similar tragedies do not happen to another performer or another family.”

AMC Networks said in a statement: ”There is no winning or losing in this situation, this was a terrible and tragic accident and our sympathies continue to go out to John Bernecker’s family and friends. The set of The Walking Dead is safe and is managed to meet or exceed all industry standards and guidelines related to stunts and stunt safety. That has been the case across the production of 10 seasons and more than 150 episodes, and it continues to be the case today, notwithstanding this very sad and isolated accident.”

In early 2018, Bernecker’s mother sued the network on behalf of the stuntman’s estate, seeking up to $100 million in damages. Actor Austin Amelio, who stars in The Walking Dead spin-off Fear the Walking Dead, was also mentioned in the lawsuit, with the plaintiffs arguing that he touched Bernecker during the stunt, altering his trajectory. However, the jury found Amelio was not responsible. The jury did decide not to award punitive damages; the $8.6 million will reportedly be covered by insurance.