The Sexes Of Jay-Z And Beyonce’s Twins Reportedly Revealed 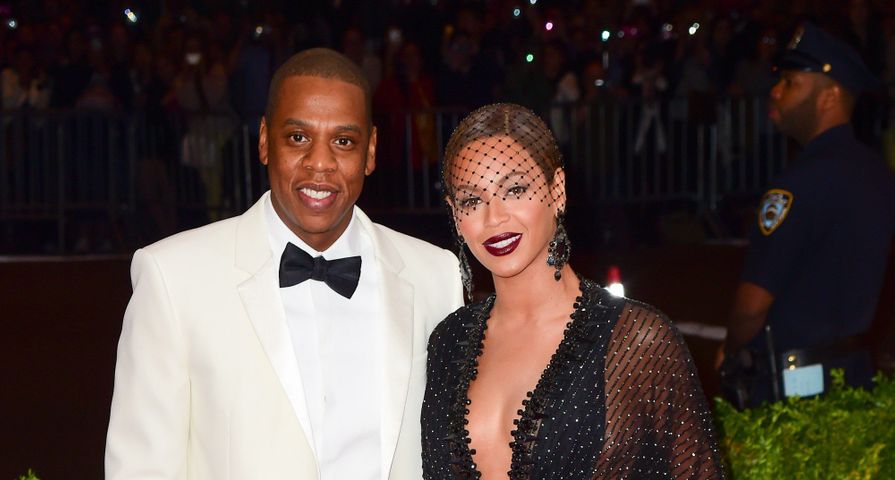 The sexes of Beyonce and Jay-Z’s twins have reportedly been revealed!

Sources have announced the golden couple welcomed one girl and one boy on Monday, June 12.

Queen B was reported to have been admitted to the hospital after going into labour early last week. The speculation was of high interest in the media and Us Weekly report the Los Angeles-based hospital had a significant amount of security surrounding the premises.

The celebrity family announced their exciting pregnancy news in February in an iconic Instagram post that has since become the most-liked post of all time. She captioned the photo, “We would like to share our love and happiness. We have been blessed two times over. We are incredibly grateful that our family will be growing by two, and we thank you for your well wishes.”

Beyonce documented the progress of her pregnancy on Instagram in the months to follow and often showed off her epic maternity fashion sense. She also made several public appearances including her performance of a medley of songs from her album Lemonade at the Grammy Awards.

The twins join Beyonce and Jay-Z’s 5-year-old daughter, Blue Ivy. A source disclosed to Us earlier this year that, “Blue is so excited to be a big sister!” We are looking forward to more iconic Instagram posts of this new expanded family and wish them all the best!