The Originals Set To End After Season Five 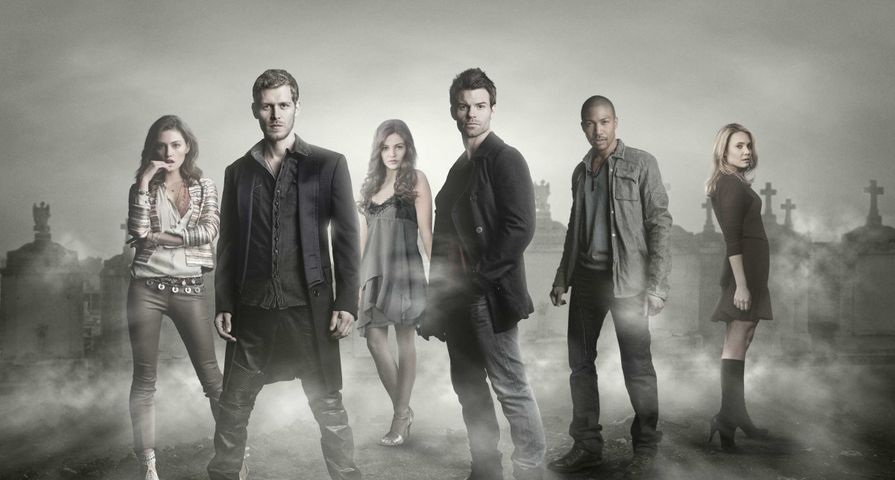 Creator Julie Plec announced on Twitter that The Originals is set to end after season five.

The show was a spin off of the highly successful CW series, The Vampire Diaries, which ended just one year ago after an eight year run. The Originals premiered in 2013 and starred fan favorites Joseph Morgan, Daniel Gillies and Phoebe Tonkin from The Vampire Diaries.

“I’m packing my bags for Comic-Con, realizing it’s been a year since we announced the end of The Vampire Diaries,” Plec wrote. “It feels only fitting to use this anniversary to make a second farewell announcement: This year, we invite you to help us say goodbye to The Originals, which begins shooting its fifth and final season on Monday.”

She continued, “It’s both a gift and burden to be able to control the ending of a series. Many shows are not lucky enough to have a hand in deciding when the end has come. Being able to celebrate the completion of The Vampire Diaries was a joyful and deeply emotional ride, a luxury gifted by Mark Pedowitz at The CW and Peter Roth at WBTV, who, as TV fans themselves, knows what it means when a fan is able to say a true goodbye. Ending a show is always bittersweet, but for me, it’s a true blessing to be a part of making that choice.”

In The Originals finale sason, Steven Krueger, who plays Josh, has been promoted to a series regular. Danielle Role Russell is set to play the role of Hope, Klaus and Hayley’s daughter after a jump in time. TVLine has also revealed that Candice King will reprise her role as Caroline on The Vampire Diaries in the premiere.

The Originals final season will air in 2018 on CW.