Home » Trending News » The O.C.’s Mischa Barton To Be On Dancing With The Stars

The O.C.’s Mischa Barton To Be On Dancing With The Stars 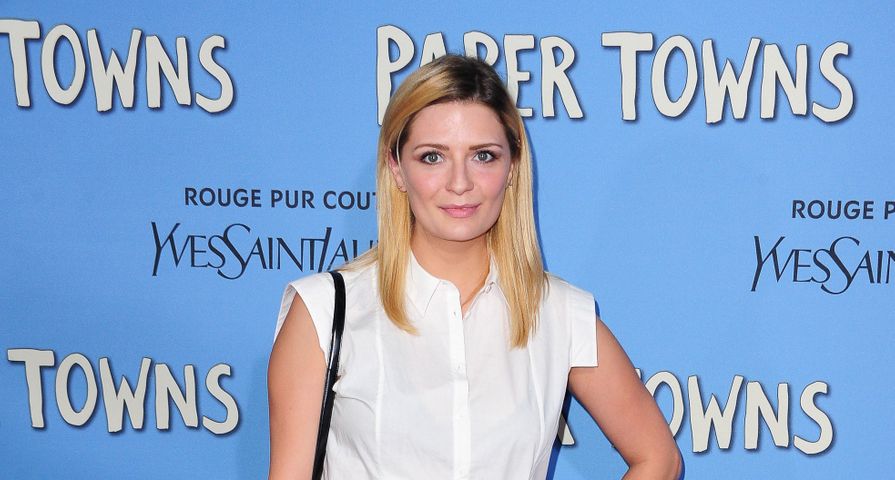 Dancing With The Stars 2019: Full Cast For Season 28 (With Pics)
Photo By: Gregorio T. Binuya/Everett Collection

Mischa Barton was at the top of Hollywood fame in the early 2000’s when she starred as Marissa Cooper on Fox’s hit teen series The O.C.

Following her character getting killed off the show, the 30-year-old has only made headlines for money and personal troubles and her once promising career never seemed to take off. Now, it has been confirmed that she is trying to get her name out there again by competing on the upcoming 22nd season of Dancing With the Stars.

While the show is extremely popular, it has become somewhat of a joke how loosely they use the term “stars” as it mostly features long forgotten stars who are trying to drum up attention for themselves once again. Along with Barton, it has also been revealed that Fuller House star Jodie Sweetin will also be competing as will America’s Next Top Model cycle 22 winner Nyle DiMarco and The Real Housewives of Atlanta‘s Kim Fields.

As well, Dancing With the Stars pro and six time champion, Derek Hough, as also announced he will not be competing this season due to a busy schedule preparing for his role in Broadway’s Singin’ in the Rain. The rest of the “stars” competing will be announced on Good Morning America on Tuesday, March 8.