The New Cast Of Big Brother 18 Is Revealed 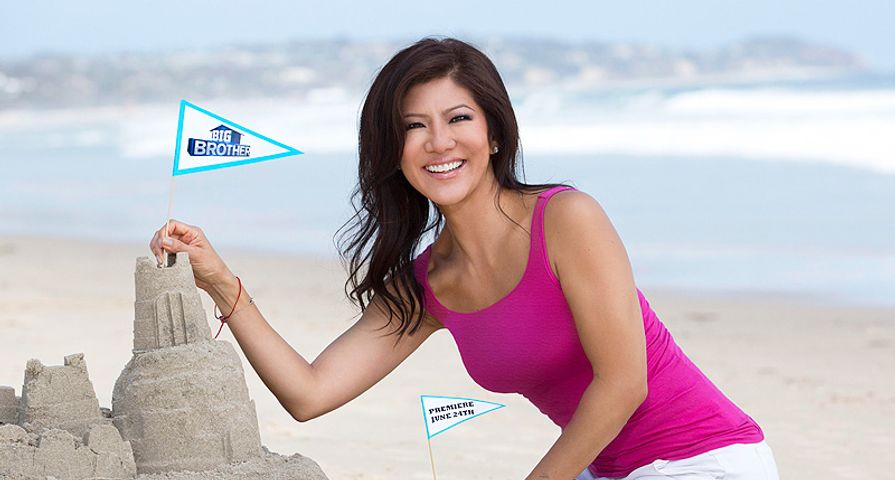 You know it’s summer when Big Brother makes its return!

As the new season of the show gears up for its premiere on June 22, CBS has announced the first 12 cast members. If you’re a devoted fan of the show, you’re likely to see a familiar face. Paulie Calafiore, the younger brother of season 16 finalist Cody Calafiore, will be joining the show. Fans might recall his appearances in his brother’s video packages.

According to his houseguest bio, Paulie already has some strategies in mind. “There are multiple strategies I’ll use,” he states. “None of which have any meaning prior to entering the house and seeing what pieces I’ll be playing chess with.”

We’ll be interested to see what else is planned for Big Brother as the show is known for its twists. The reality show usually has a greater number of houseguests, which has us wondering if any former cast mates will be returning to the show.

Here’s the full list of the cast members that have been revealed so far: