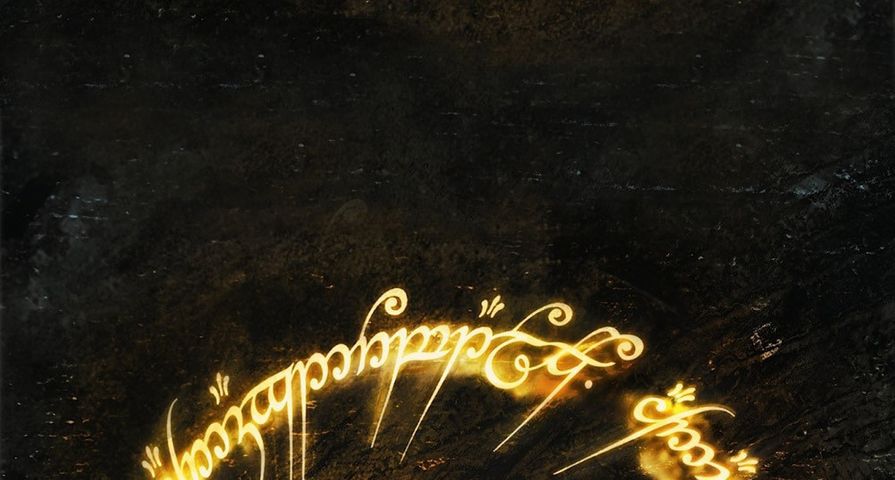 Amazon Studios announced on Tuesday, January 14, the main cast members who are set to star in the TV adaption of The Lord of the Rings.

Production for The Lord of the Rings TV series is set to begin in February.

“After undertaking an extensive global search, we are delighted finally to reveal the first group of brilliant performers who will take part in Amazon’s The Lord of the Rings series,” showrunners J.D. Payne and Patrick McKay said in a released statement. “These exceptionally talented women and men are more than just our actors: they are the newest members of an ever-expanding creative family that is now working tirelessly to bring Middle-earth to life anew for fans and audiences worldwide.”

The Lord of the Rings TV adaption will take place during the Second Age of Middle-earth, preceding the events of J.R.R. Tolkien’s Lord of the Rings trilogy and the adventures of Aragorn, Gandalf, and Frodo. In March, the show’s Twitter account posted a map of Middle-earth, which showed the lost island of Númenor, which may tease that the island will play some role in the show’s plot.

Although the show’s first season has been delayed due to writers working on additional scripts, the show has already been given an early season 2 renewal.